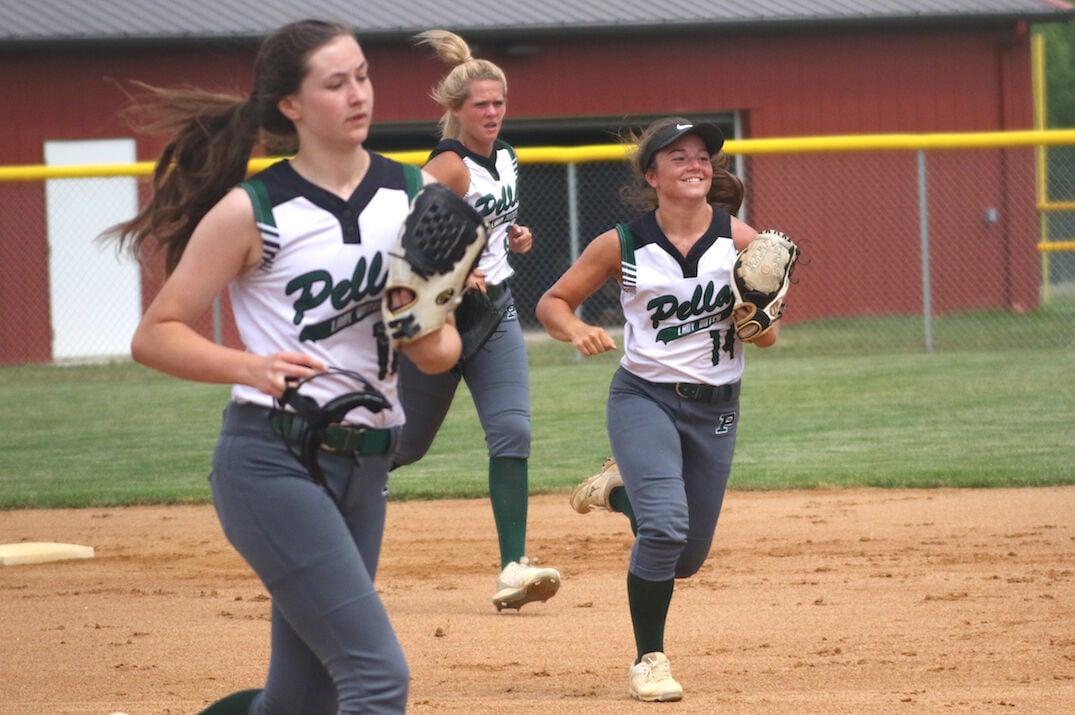 The Pella Lady Dutch jog off the field after completing an inning against Oskaloosa. 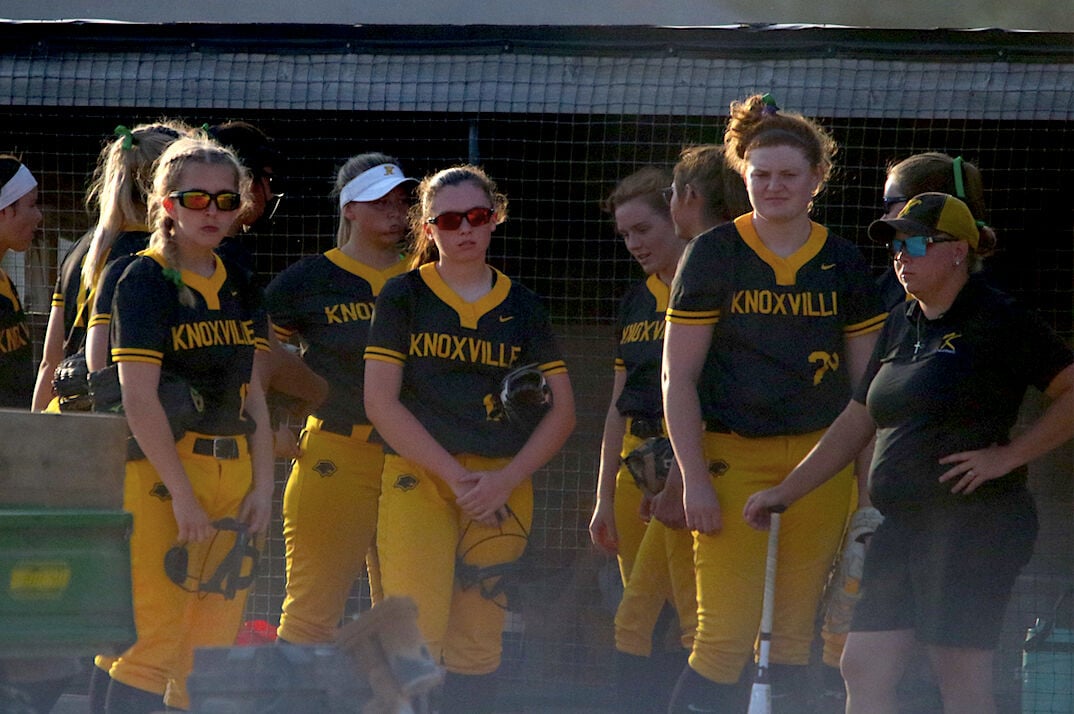 The Knoxville Panthers get ready to take infield practice against Albia.

The Pella Lady Dutch jog off the field after completing an inning against Oskaloosa.

The Knoxville Panthers get ready to take infield practice against Albia.

What: Class 4A - Region 4 - Quarterfinal

One key player for Pella

Pella’s lone senior in Courtney Thompson is going to be looking to keep her high school career going. The second baseman is batting .295 on the season and has been the Lady Dutch’s main source of runs with one home run and 17 RBIs, 10 more than anyone else on the team. If Pella can find a way to get traffic on with Thompson coming to the plate, look for her to do some damage.

One key player for Knoxville

Maddy Findley has been hitting the ball really hard for the Panthers this year and she could stay hot against the Lady Dutch. In her game against the Dutch earlier this season, Findley went 2-for-4 with a home run and two RBIs. She has been a force at the plate this year, batting .422 with four home runs and 12 RBIs. Findley is also very solid at third base and should see a lot of action over there against Pella.

Keys to the game

Expect a lot of balls being put into play with neither team sporting a true strikeout artist in the circle. It could be another race to 10 runs between these teams as a lot of pressure will be put on the defenses and who can capitalize on their opportunities at the plate. We’ve seen on many occasions that no lead is safe this year so a quick start by either team won’t necessarily decide the game. Pella jumped out ahead 2-0 in the first meeting before Knoxville would rally to win that one. Thompson, Brynnlin Kroymann and Kylie Tauke can do a lot of damage at the top of Pella’s order and will need to do so with Knoxville sporting a deep lineup with a lot of dangerous hitters. The winner will get the pleasure of traveling north to try to knock off the 2019 Class 4A defending champions, No. 1 Carlisle.