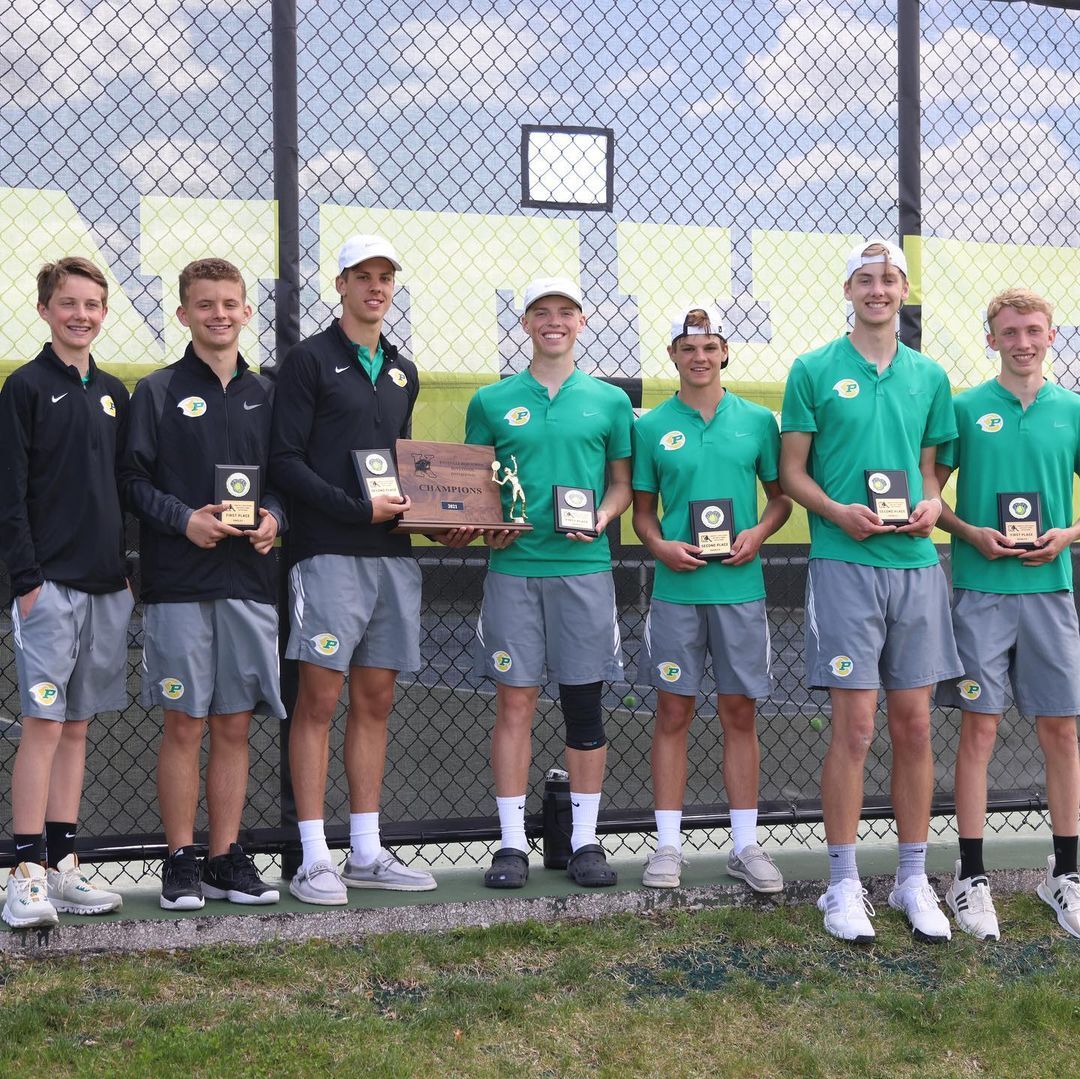 The Pella Dutch won their second tournament in as many days while also getting both singles and doubles teams to the finals. 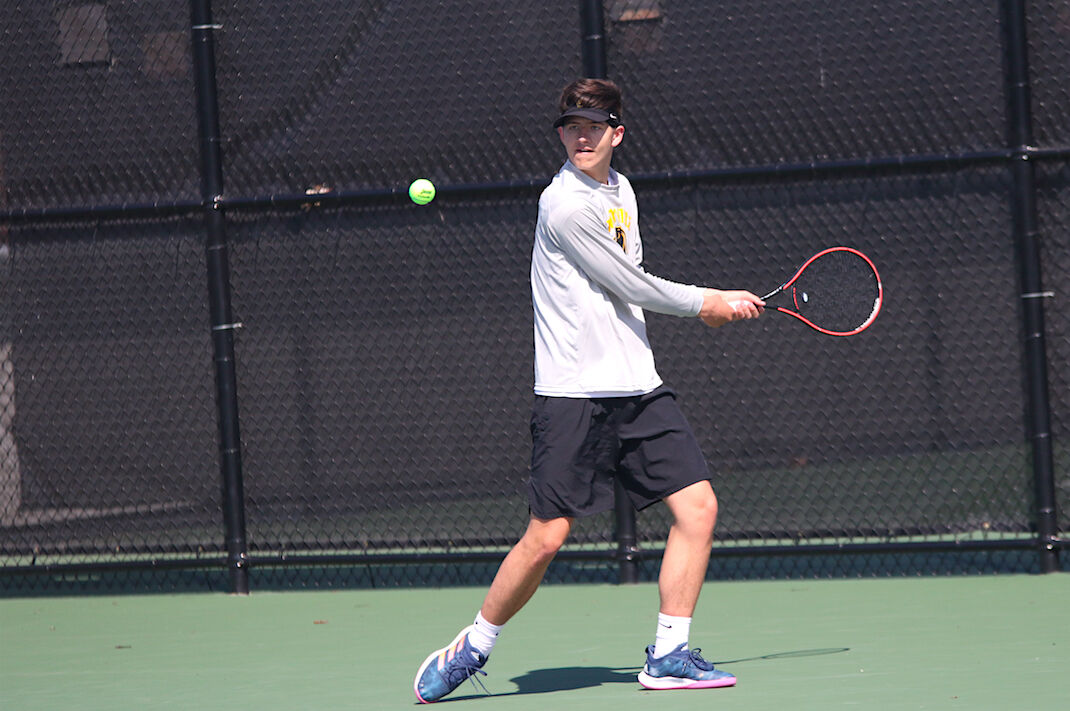 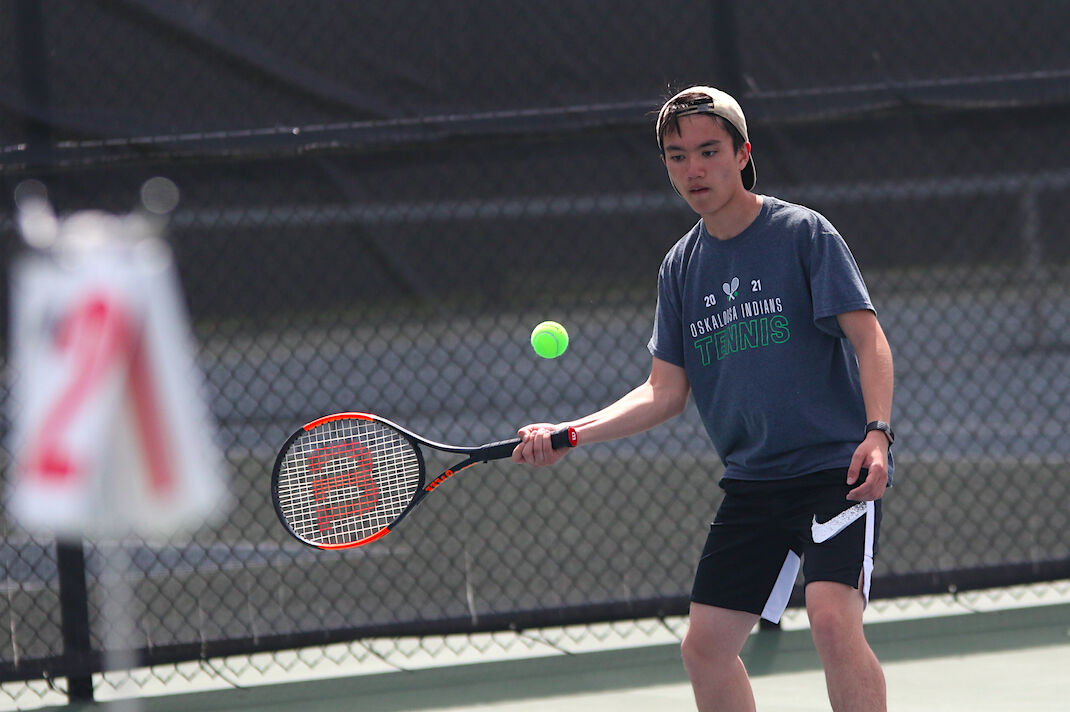 The Pella Dutch won their second tournament in as many days while also getting both singles and doubles teams to the finals.

KNOXVILLE — A perfect day for tennis saw the talented Dutch roll their way to a second straight tournament win in as many days as they won the Knoxville Invitational on Saturday with 35 points while Knoxville took third with nine points and Oskaloosa tied for fifth with five points.

Eight teams were in attendance on the day with each team getting two boys in singles and two teams in doubles to create 16-player/team brackets with winner and consolation brackets.

In singles play, Pella had Caleb Briggs and Lucas Heap going for them. Briggs picked up three straight 8-1 wins on his way to the finals while Heap didn’t give up a game all day with three straight 8-0 wins. Briggs and Heap were matched up in the finals but Heap was crowned the champion as the day was running late and Pella had prom later that night.

The two Pella teams would meet for an inter-squad battle for the doubles title. A playful energy and some of the more impressive rallies and shots of the day showcased the talent between the two teams. In the end, the law firm of Edwards and Thompson showcased why they are the top doubles team in Pella as they grabbed the title with an 8-2 win over their teammates.

Mathias opened with an 8-1 win before following that up with an 8-1 win over Cochran in the quarterfinals. Mathias then ran into the buzzsaw of Heap and lost 8-0 to fall into the third place match. Mathias would ultimately fall in a hard-fought match 8-5 to take fourth place.

Cochran had an opening 8-1 win before falling to the consolation bracket after the loss to Mathias. Cochran rebounded nicely, edging out wins of 8-5 and 9-7 to get into the fifth place match where he would meet Short.

Short edged Oskaloosa’s Khydin Yang 8-6 in the first round before falling 8-1 in the quarterfinals. Short rallied in the consolation bracket with wins of 9-7 and 8-6 to meet Cochran in the fifth place match. Both guys were running low on energy after grinding to wins on the consolation side as it was Short nabbing an 8-2 win to take fifth while Cochran finished sixth.

In doubles play, Knoxville’s Jaxson Zuck and Andrew Orr had a solid day of work. They picked up an 8-6 first round win before falling 8-1 to Edwards and Thompson in the quarterfinals. The Panther duo made a nice run in the consolation bracket with wins of 9-7 and 8-4 to get into the fifth place match.

As they were the last match of the day and with the Knoxville prom edging closer, the fifth place match changed to a 10-point tiebreaker. Unfortunately for both teams, they had trouble serving late in the match as Zuck and Orr eventually lost 12-10 to take sixth place.