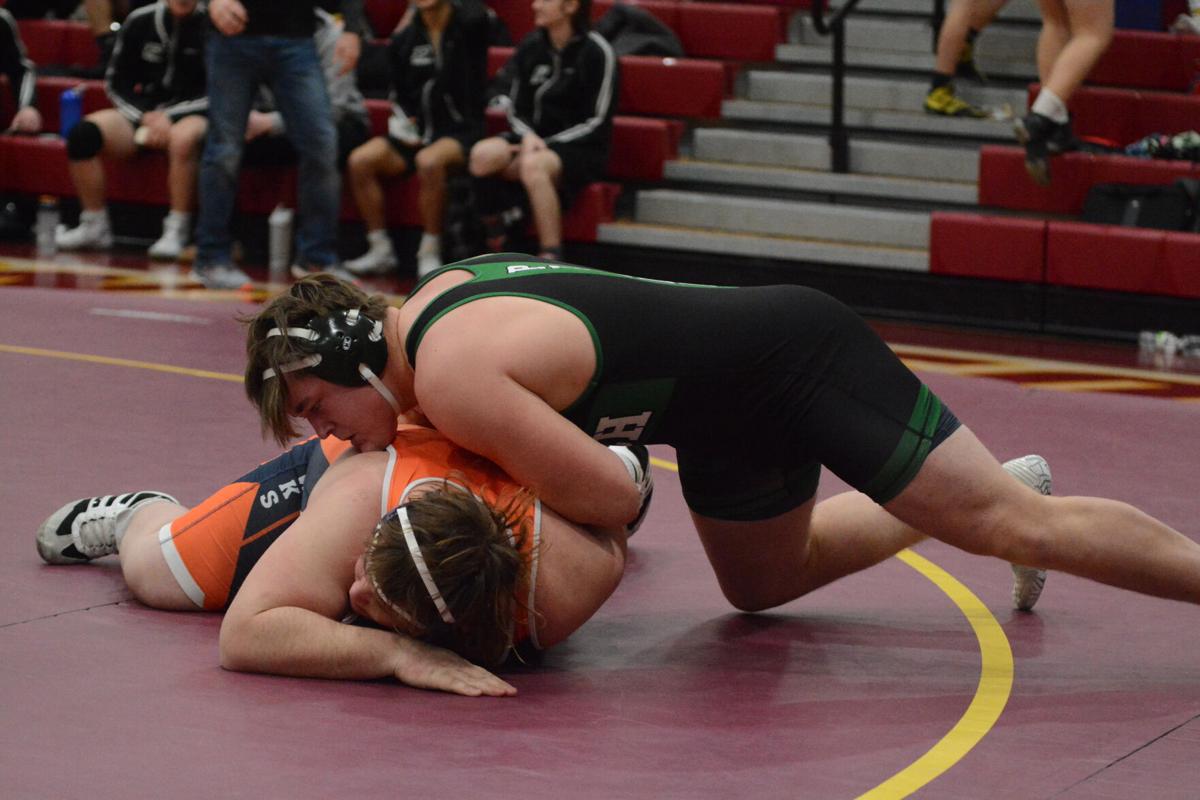 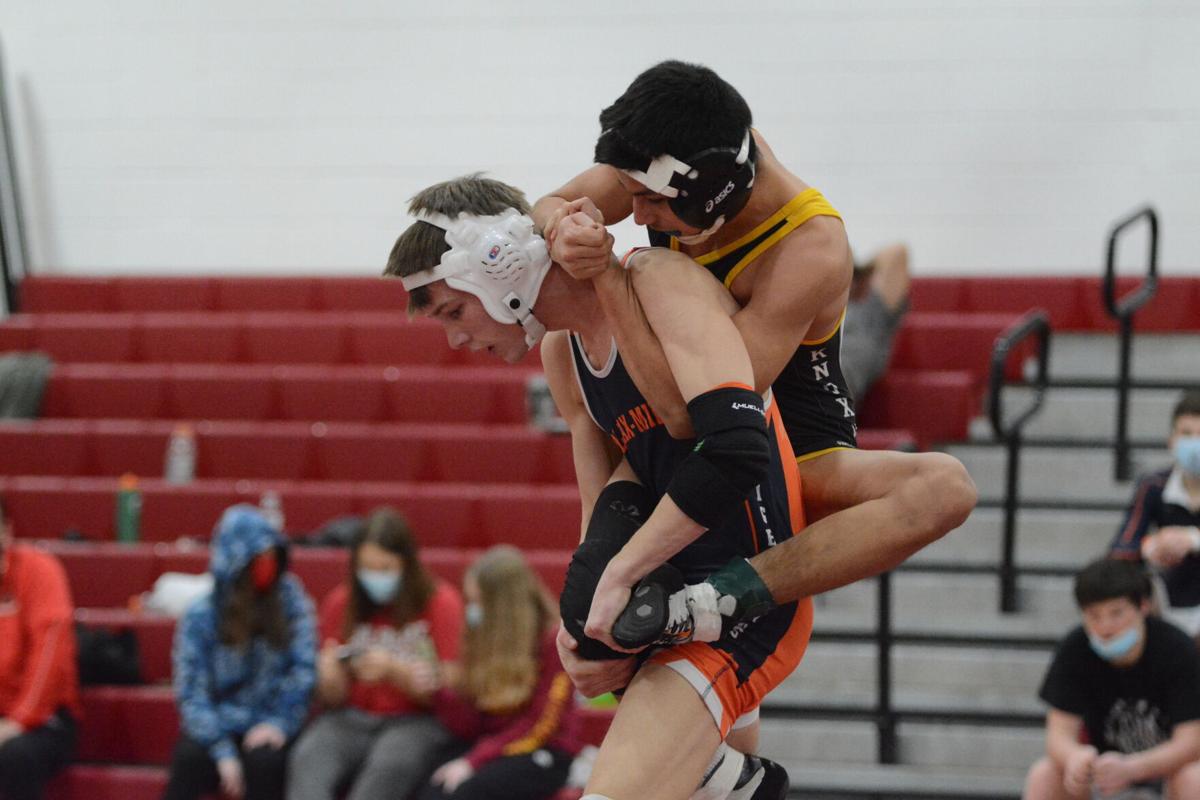 Knoxville's Marco Alejo (right) tries to keep his opponent down.

Knoxville's Marco Alejo (right) tries to keep his opponent down.

MONROE — Pella and Knoxville both enjoyed successful days at PCM’s Invitational on Saturday. Pella tied with Carlisle for third place with 138.5 points while Knoxville took seventh with 93 points. Solon won the invite with 168 points.

The Dutch had four wrestlers in the finals but unfortunately all four would come up just short of titles. Damion Clark (120), Ryan Hancock (126), Ryan Van Donselaar (160) and Kody Huisman (285) all came away with second place finishes.

Peyton Ritzert (138) and Nathan Born (152) both bounced back nicely to take third place at their respective weights.

Knoxville had three boys in the finals but similarly to Pella, all three would come up short in the championship. Marco Alejo (113), Luke Spaur (132) and Andon Trout (138) would all take second.