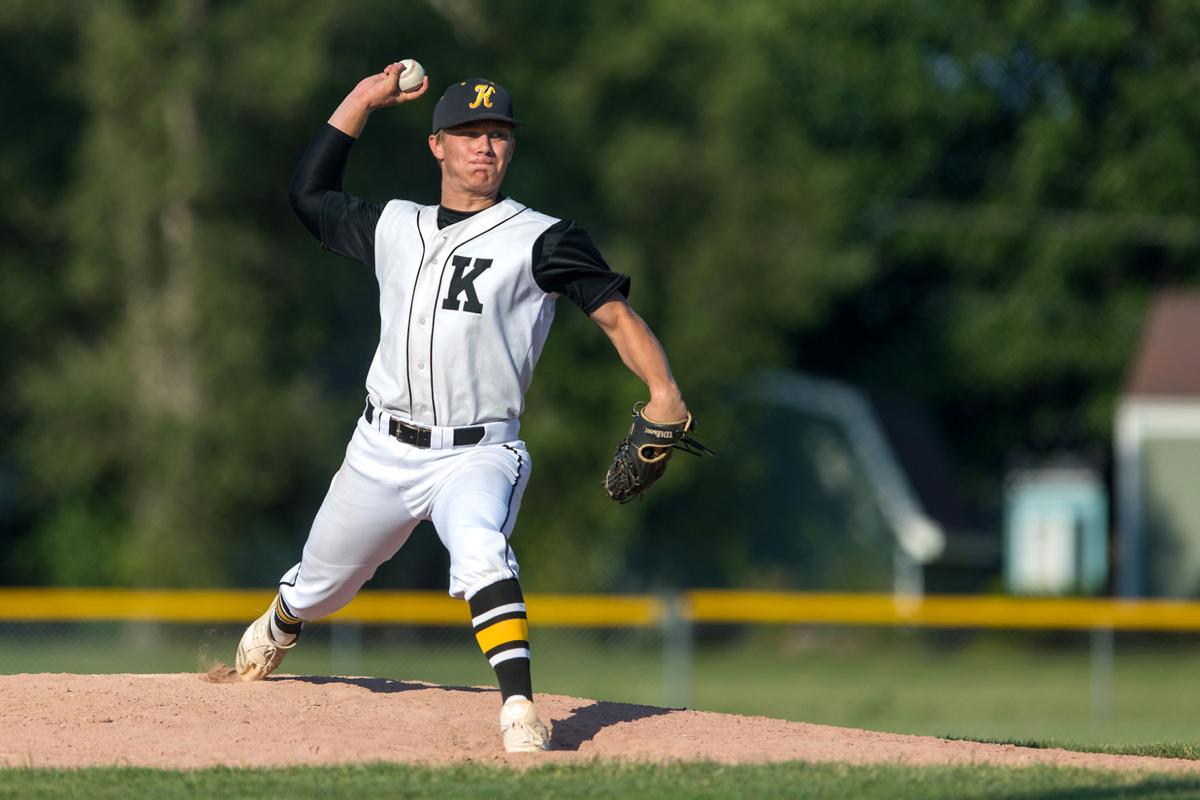 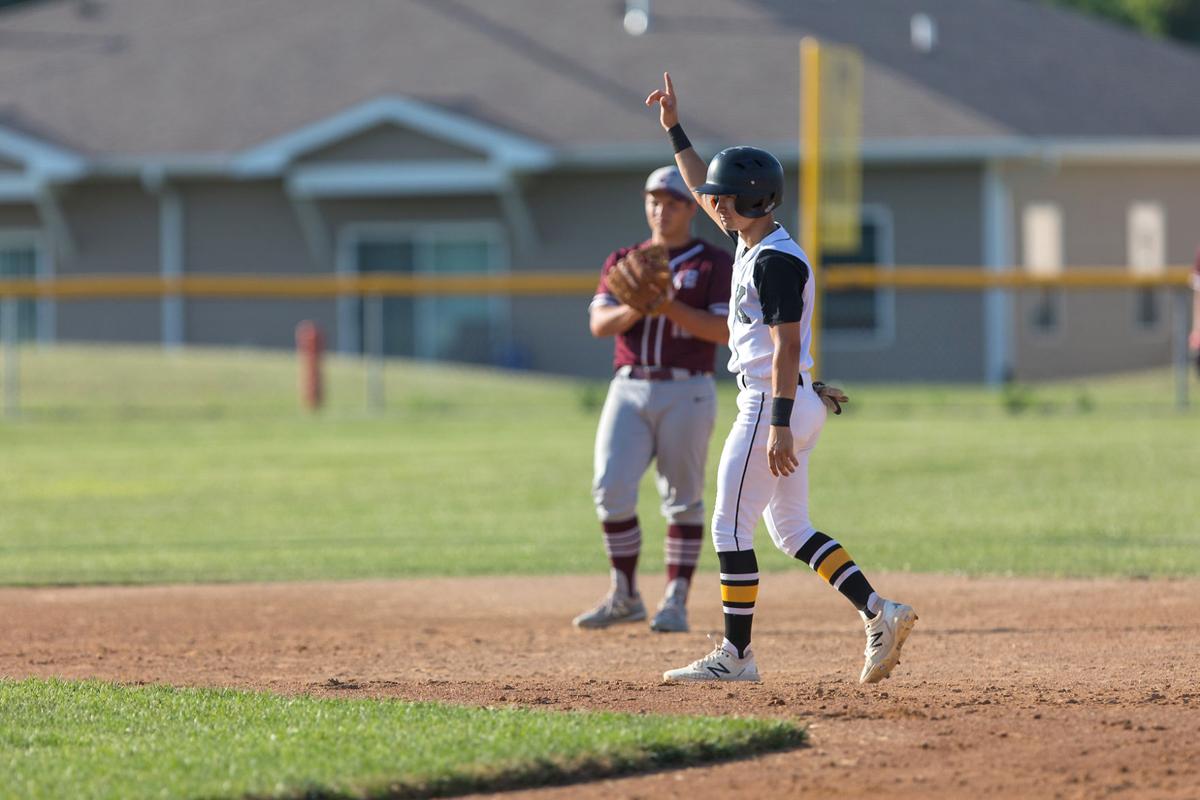 KNOXVILLE — Two South Central Conference schools got together for baseball Wednesday evening and it was the Knoxville Panthers pounding the Indians from Clarke 13-0 behind the five-inning no-hit pitching of Carter Bailey. The only base runners the Indians would get would be by way of a couple of errors. Meanwhile, Bailey did not walk a batter and he set eight Indians down on strikes.

“Carter pitched well,” Panther coach Turner DeVore said. “He is coming off an injury and we are trying to get him some work in preparation for the postseason.”

After a scoreless first inning, the Panthers put a run on the board in the bottom of the second. Bode Cox waited out a base on balls and courtesy runner, Evan Eck motored all the way to third on a wild pickoff attempt. Eck then scored when Bailey rifled a double into the left field corner.

It was in the third and fourth innings that the Indian attack became discombobulated. Seven Panther runners crossed the dish in the bottom of the third and five more found the plate in the fourth to bring the game to an end by the mercy rule.

Not only was Bailey effective on the hill, he led the Knoxville attack with a pair of doubles and a single good for three RBI. Colton Jones, who became Knoxville’s all-time stolen base leader in the contest, added a two-run double and Luke Spaur and Beau Leisure each contributed a pair of singles to the offense.

“We hit the ball hard tonight,” DeVore added. “Even our outs were hit well. That seemed to carry over from a big win against Bondurant-Farrar last night. Bailey is hitting well as he had a pair of doubles last night and two more tonight.”

With the win, the Panthers even their record at 7-7 and they host Mt. Pleasant for two games on Thursday and Centerville for a JV/Varsity encounter next Tuesday.