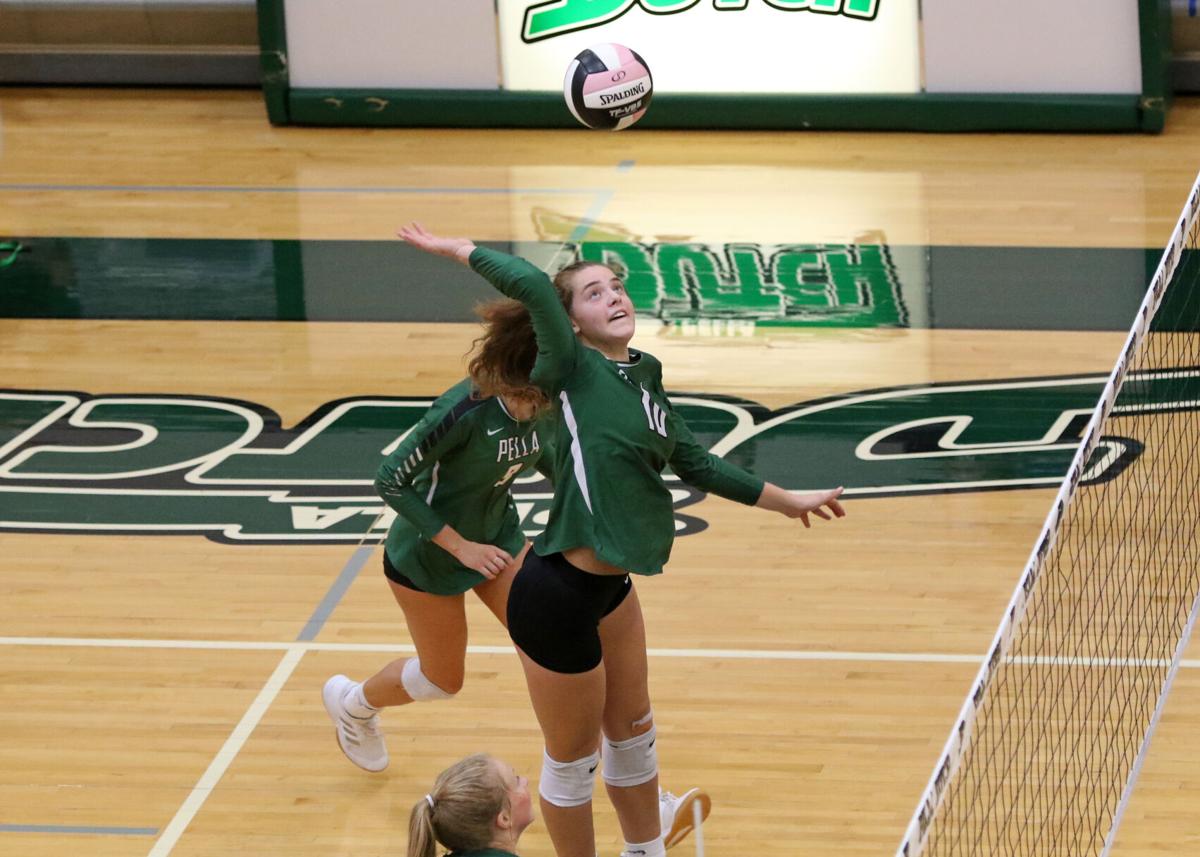 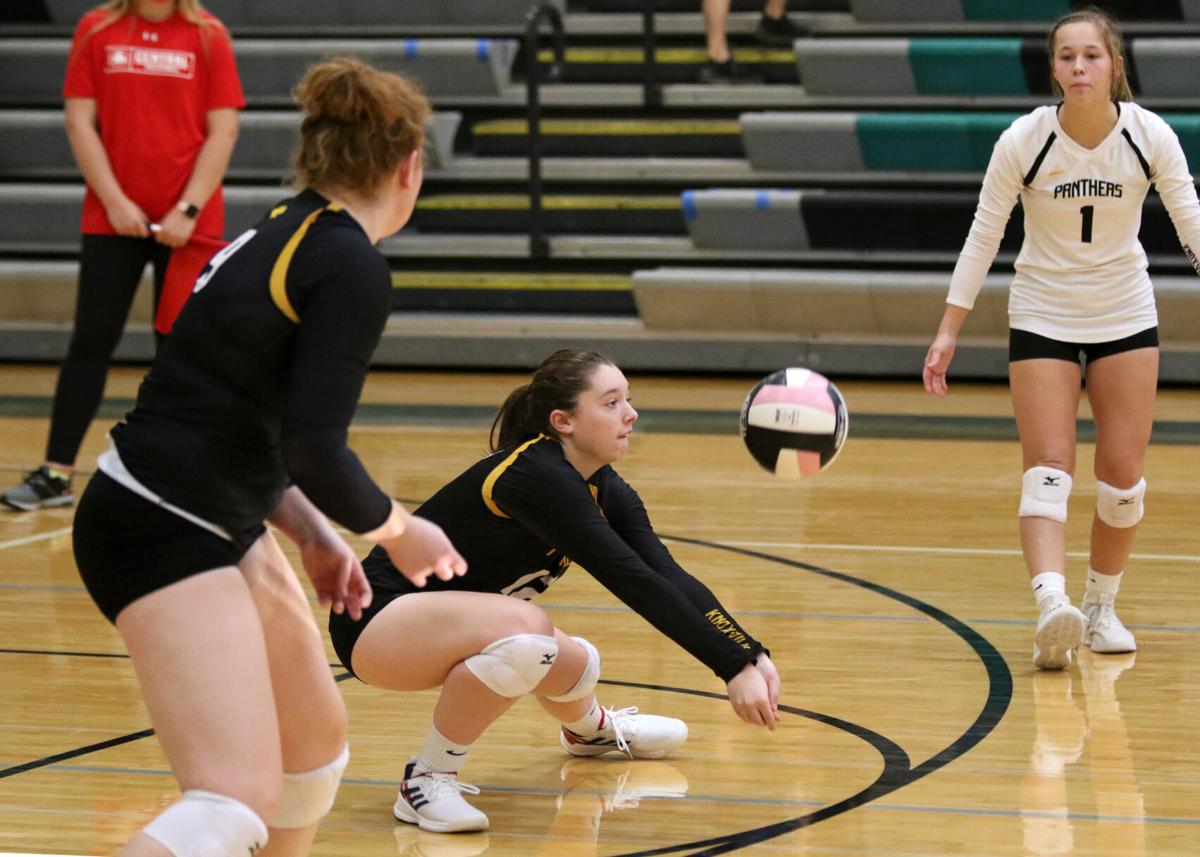 PELLA — A handful of quality teams were in attendance for Pella’s home volleyball tournament on Saturday. The Lady Dutch punched their ticket to the finals before falling to No. 6 (1A) Holy Trinity Catholic in the championship match. Knoxville was also in attendance and finished the day 2-2.

Pella and Knoxville started the day by playing one another. Pella grabbed the first set 21-16 before taking a hard-earned second set 21-19 for the 2-0 sweep.

Knoxville had everyone chipping in on offense with five girls getting at least two kills but no more than four. Reilly Finarty had three kills, eight digs and two blocks while Maggie Wilkins finished with 11 digs.

The Lady Dutch then faced a tough test against Bondurant-Farrar. Pella took the first set 21-16 but would have to win some pressure points before eventually taking the second set 25-23 to advance to the finals.

There they would meet a highly-ranked and highly accomplished Holy Trinity Catholic squad. Pella would take the first set over the Crusaders 21-16 but HTC would come back to force a third set, winning the second set 21-17. The Crusaders would snatch the third set 15-9 as Pella would have to settle for second.

After losing to Pella, Knoxville would have to face Holy Trinity Catholic. Like Pella, the Panthers would take HTC to three sets after winning the first set 21-16. HTC bounced back in big way to take the second set 21-11 before holding off Knoxville in the third set, 15-11.

Knoxville once again had a balanced at with five girls getting at least three kills. Marley McKay finished with 17 assists, nine digs, one block and two aces while Wilkins had a busy match defensively with 28 digs.

Tara Uitermarkt and Finarty both had six kills against Mediapolis while McKay had 22 assists. Wilkins had 12 digs with Brittany Bacorn adding 11 digs.

Bacorn would lead the way with six kills and seven digs against Bondurant-Farrar while Emma Dunkin went a perfect 19-of-19 serving with four aces.