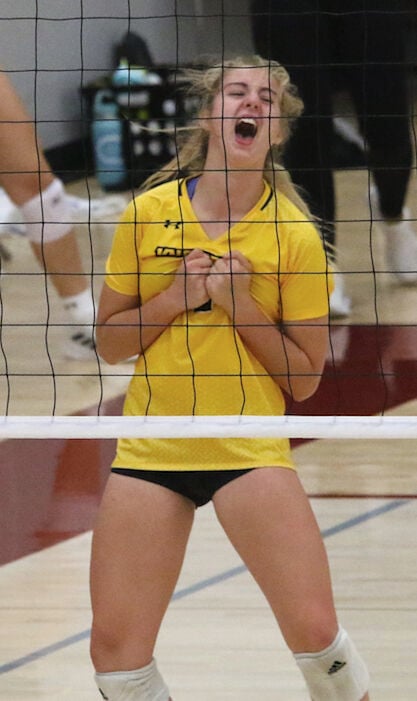 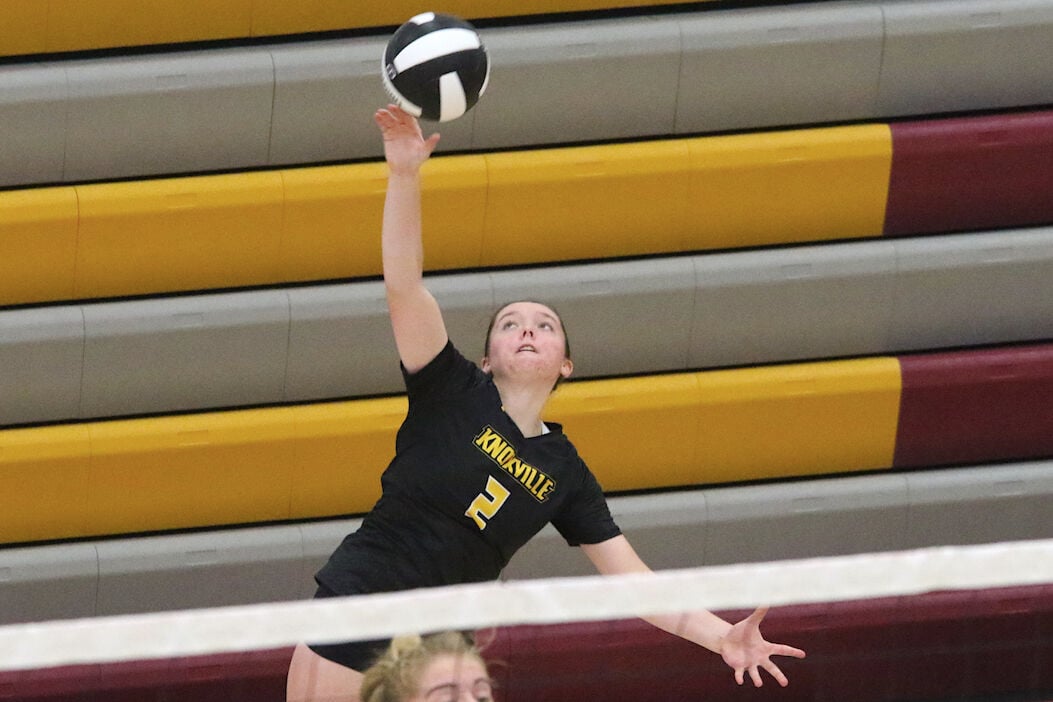 Knoxville's Emma Dunkin was a second team selection for the Panthers

Knoxville's Emma Dunkin was a second team selection for the Panthers

Bacorn did it all for the Panthers this season. Team wise, she would lead the Panthers in kills, assists and aces while being second in digs. Conference wise, her 384 assists were fourth in the SCC while her 278 kills was good enough for third while sporting a .183 killing percentage. Bacorn was fourth with 323 digs and her 66 aces (92.4% serve percentage) led the conference.

Dunkin was another great player on the backline for Knoxville. She would end up leading the conference with 401 digs while chipping in 78 assists and 39 aces from behind the line with a 92.7% serve percentage.

Abby Wadle, Ella Breazeale and Melanie Sullivan were all honorable mentions for Knoxville.

Worth noting, the SCC could be tough again next year as only four of the 14 all-conference selections were seniors.