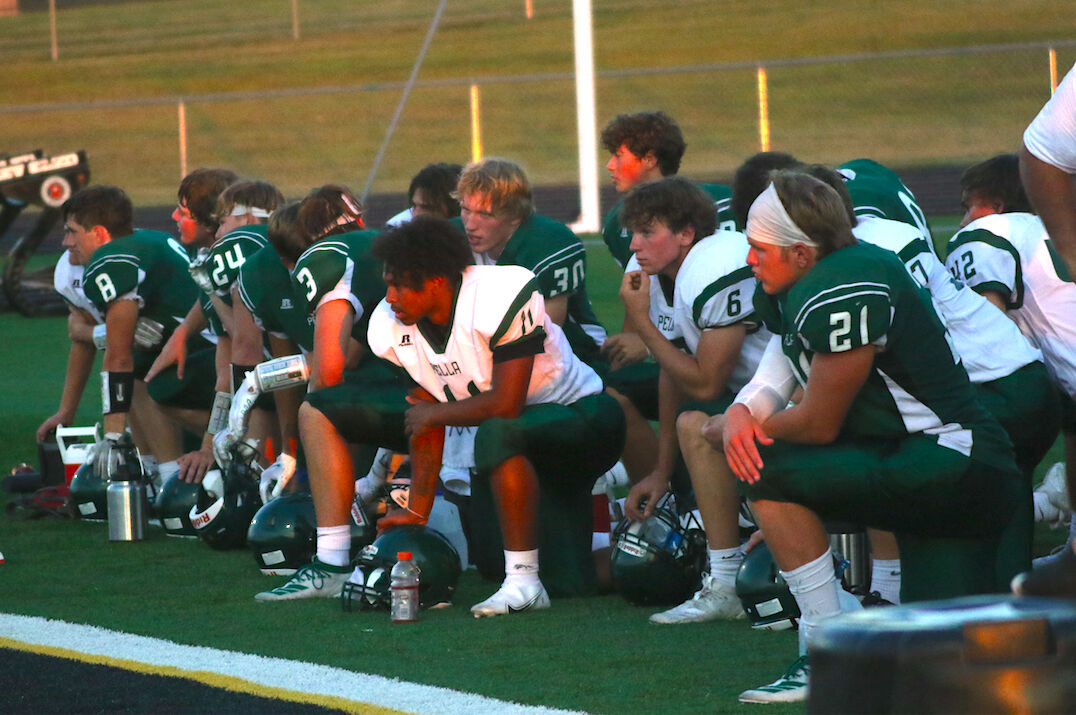 The Pella Dutch take a break during a scrimmage. 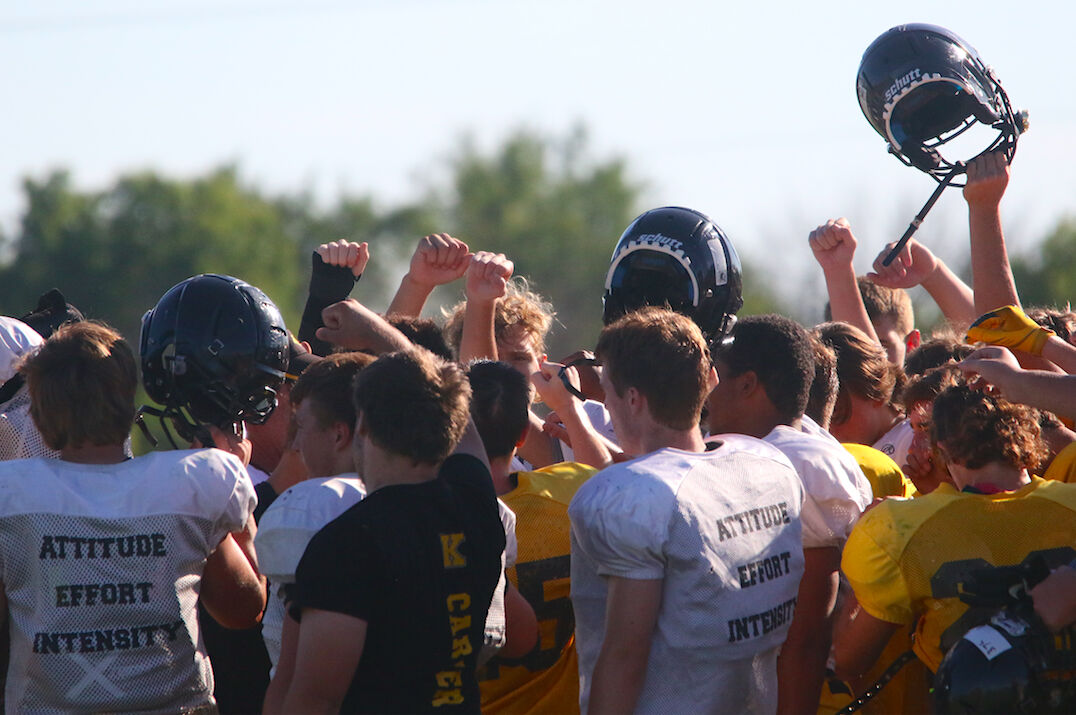 The Knoxville Panthers break down their huddle at the end of practice.

The Pella Dutch take a break during a scrimmage.

The Knoxville Panthers break down their huddle at the end of practice.

Pella has owned the matchup, going 12-0 since 2008. In that span, the Dutch have outscored the Panthers 502-71 (outscored 42-6 on average) and have shutout Knoxville in five of the last seven meetings.

One key player for Pella

It won’t be just one player but the Pella running backs should be key for the Dutch in this game. Outside of a couple of nice runs by Aidan Pollock and Ryan Mace, they haven't really established the ground game as a threat in their offense. Knoxville has been fairly stingy against the run and has also recovered four fumbles through two games. If Pella can establish the run against this Panther front, that could be a good sign for the rest of the offense.

One key player for Knoxville

Kieren Nichols is back in the fold with Knoxville and he was able to finish with 101 total yards and two touchdowns against Keokuk. The Panthers will likely need a bigger performance from their senior quarterback in order to stop a long losing streak against Pella. Nichols will have to mix up being a threat with his arm and his legs. Knoxville needs a huge night from him to help take some pressure off the defense.

Keys to the game

Pella is in a rare spot after starting the year 0-2. They are hungry for a win and they have a good chance to grab one against a team they have historically dominated. That being said, if Knoxville keeps this close as the game goes on, potential doubt might creep back into the Pella minds. The Dutch need to see some consistency on offense. A heavy douse of the run game mixed with easy passes for Ryan Mace and his receivers could go a long ways for the offense’s confidence. For Knoxville, potentially wet conditions could be an advantage as weather can often even up games a little bit. Ball security will be a premium and it may go down to who wins the turnover battle. District play starts on Friday and a win would go a long way for either team.