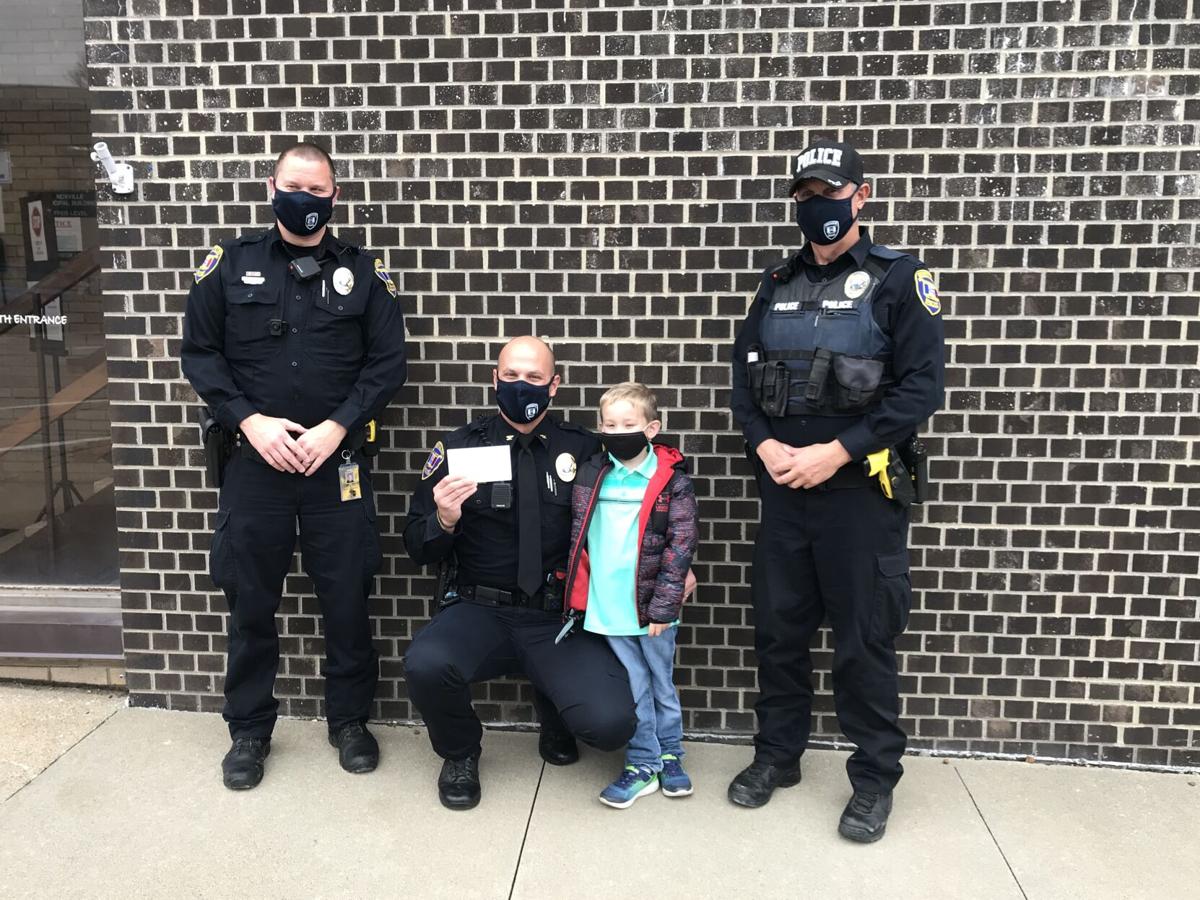 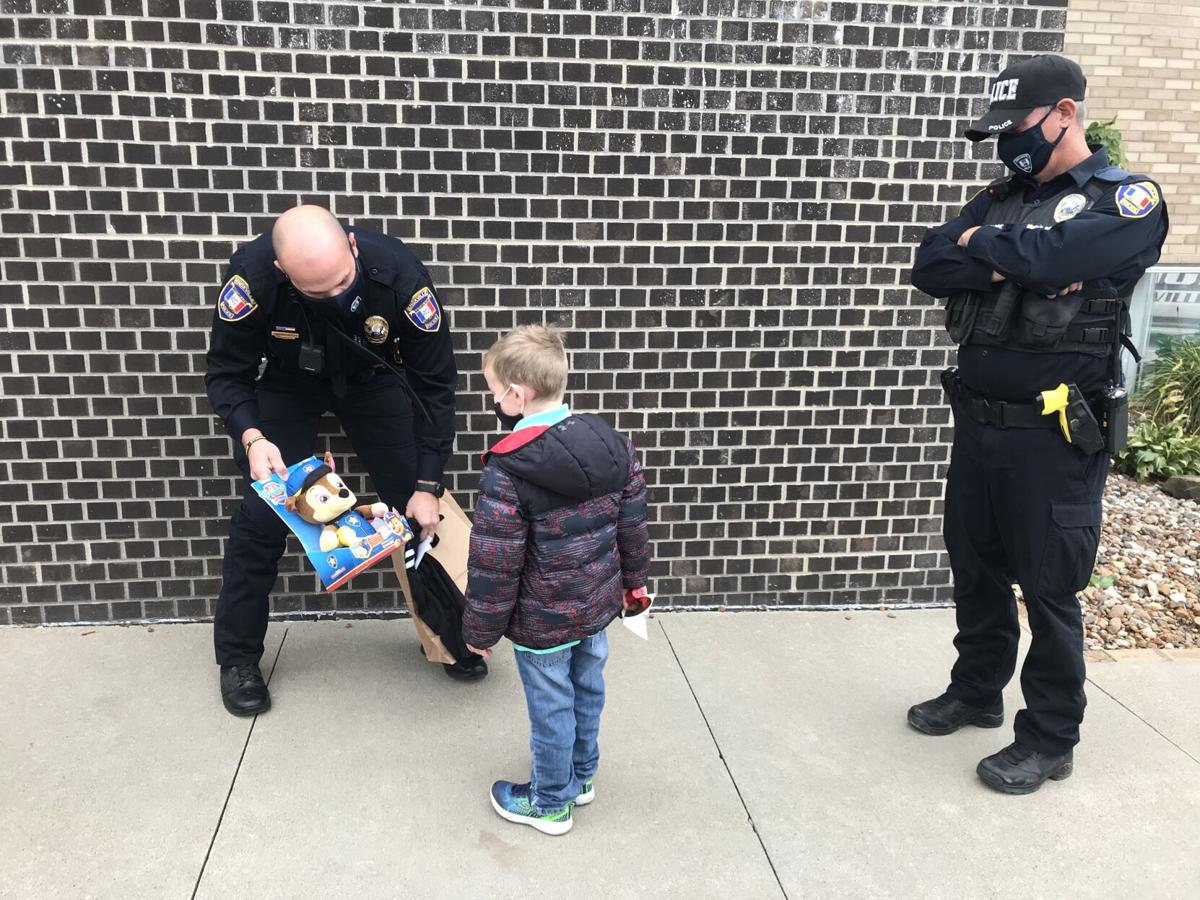 Holt donated $50 of his allowance toward the department’s police canine fundraiser. Krissy Link, Holt’s mom, says the donation is one example of how she’s teaching Holt to give back to the community.

“One of the things his father and I talked about when he started amassing money as a child is that we really wanted to instill the save, spend, give plan,” says Krissy. “We want him to understand that he should get involved with his community. This is what he wanted to do, and we fully support him.”

Last week, the department surpassed its fundraising goal of $25,000. Knoxville Police Chief Aaron Fuller says they’ve now raised about $36,000, and all excess funds will remain in the canine fund. The canine will be used for a multitude of duties, such as tracking missing children, the elderly and criminals.

“We’re really impressed by the community support,” says Fuller. “The canine is going to be such a great tool for us, and there’s so much it can do.”