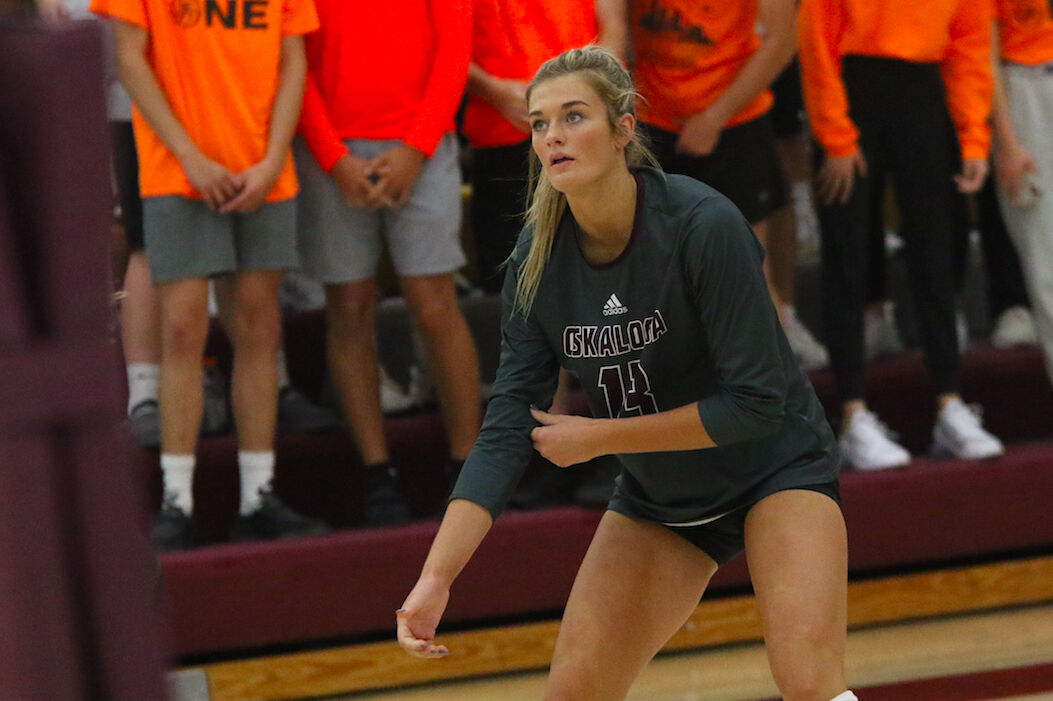 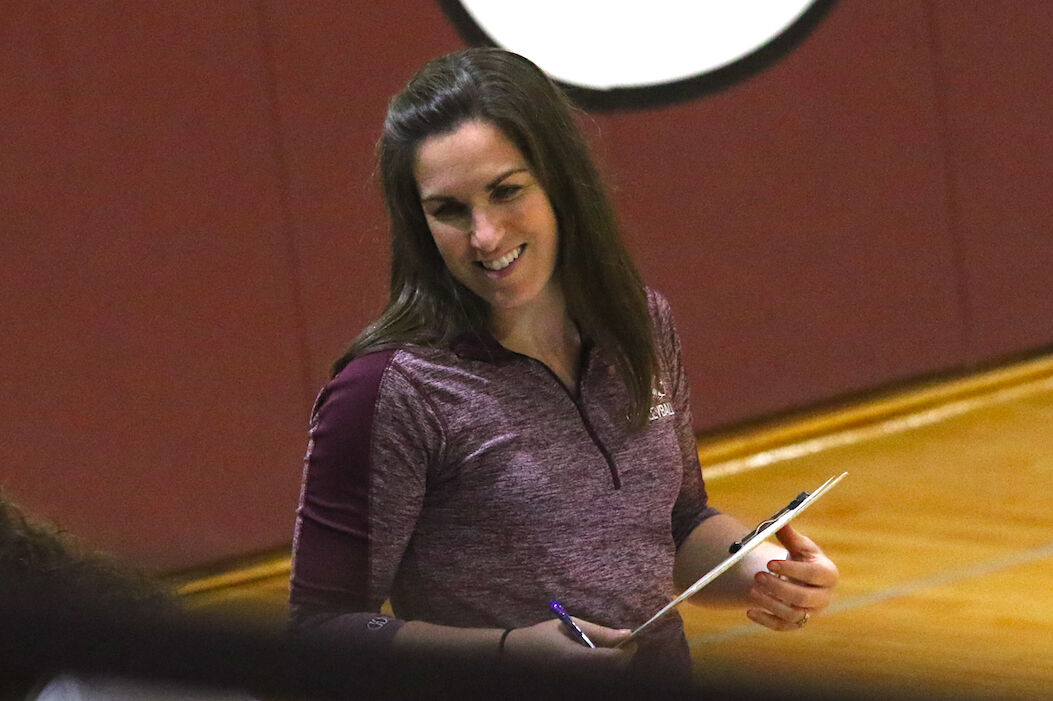 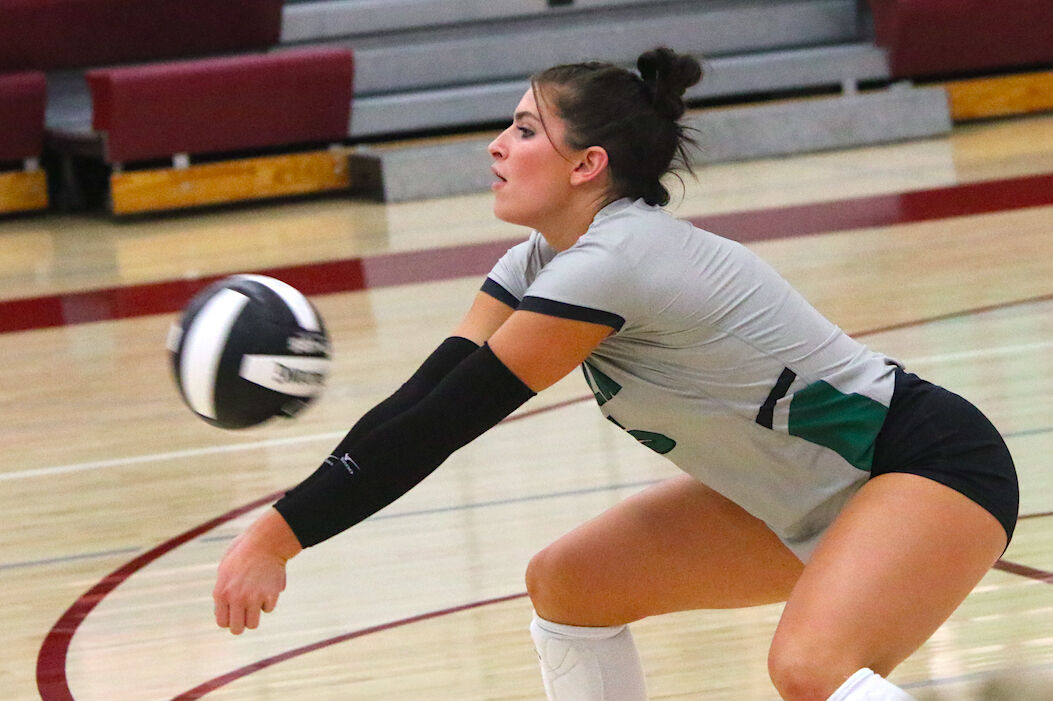 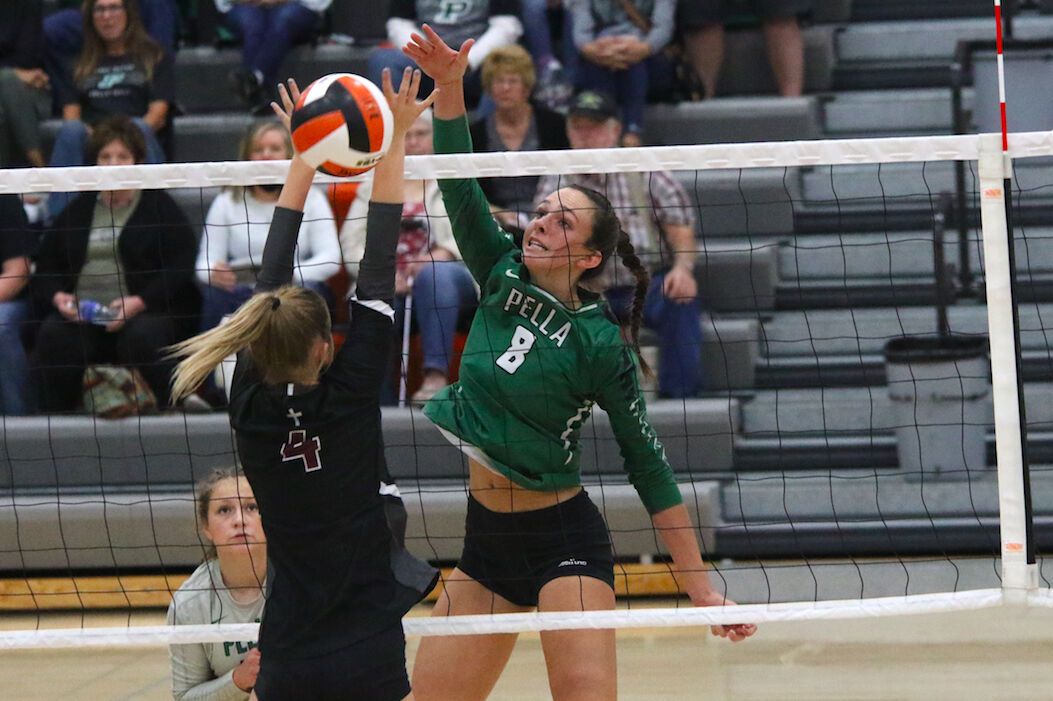 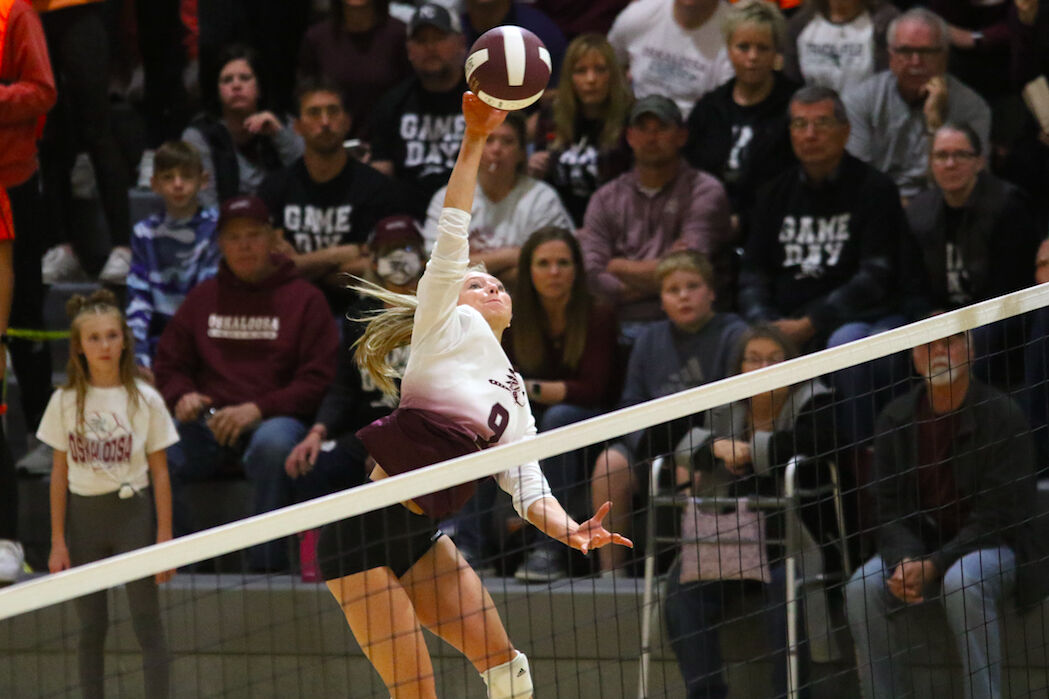 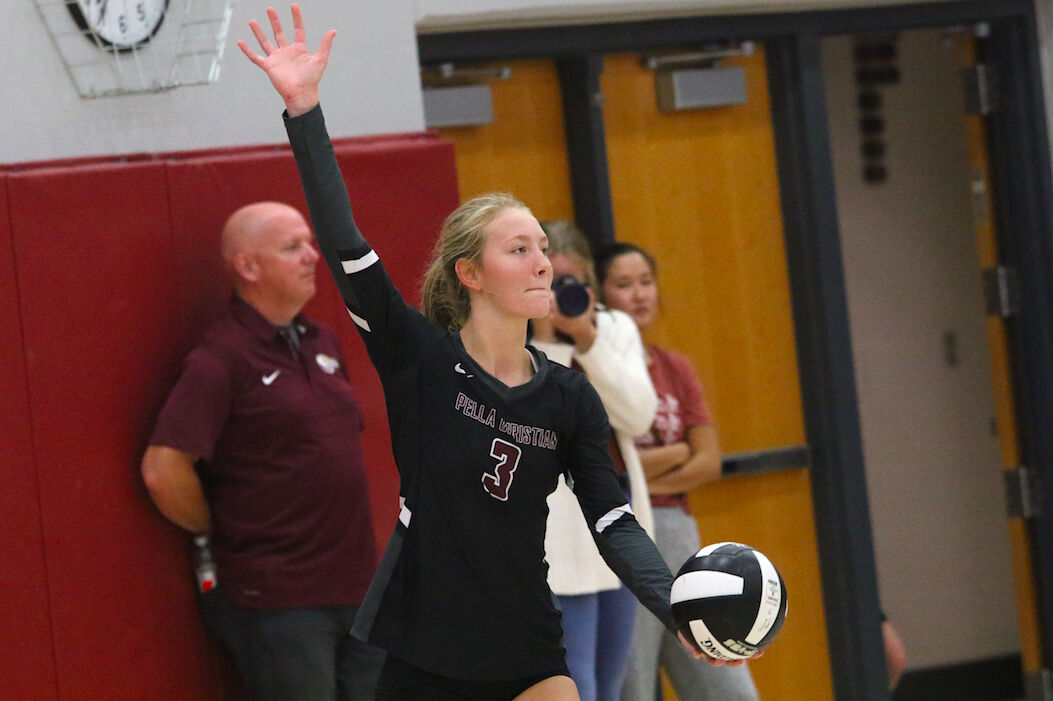 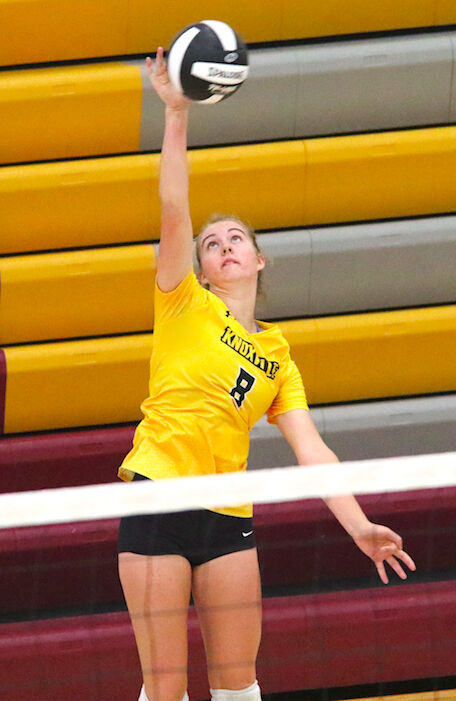 OSKALOOSA — The Iowa Girls Coaches Association released their all-state and all-district honors on Wednesday and several area girls were recognized for their fantastic seasons.

Oskaloosa’s Faith DeRonde highlighted the releases by being selected to the Elite All-State team (features the best girls from all five classes), Class 4A first team, Class 4A Player of the Year and first team all-district.

DeRonde had herself a huge season that saw her help lead Oskaloosa to their first state appearance since 2006. She would also break school record in career kills while finishing with 521 kills (.360 kill percentage) on the year with 233 digs, 15 blocks and an 89.9% serve percentage with 55 aces. DeRonde would go off for 40 kills (a 4A tournament record) in Osky’s state quarterfinals loss to Waverly-Shell Rock but it would help her earn all-tournament honors as well.

"Faith's talents helped make each of our athletes better over the years, raised our expectations as a program and allowed us to accomplish dreams and goals set long ago as a team," Oskaloosa head coach Jennifer Comfort said of DeRonde. "Her hard work, dedication and commitment to improving constantly was evident whenever and wherever she was training and competing. The hard work has paid off! Faith, congratulations from all of us and we are proud of you!"

Her coach, Jennifer Comfort, would be voted as the Southeast District Coach of the Year after leading the Indians to a share of the LHC title, a conference tournament title and a 31-5 record in her best season in 10 years as head coach of Oskaloosa.

Also earning all-state honors was Pella’s Avery Amelse and Bailey Van Voorst, who were both selected to the 4A all-state second team.

Amelse was second on the Lady Dutch with 257 kills and a .169 kill percentage while also finishing second with 274 digs along with 23 blocks and 38 aces. Van Voorst finished off her Pella volleyball career by passing the 1,000 career kills plateau. She would tally 348 kills with a .254 kill percentage. She also led the back line for Pella with 298 digs to go with 28 blocks and a team-high 53 aces.

DeRonde along with Amelse and Van Voorst would all earn all-district honors along with Oskaloosa's Maleah Walker, Pella Christian’s Sarah Gritters and Knoxville’s Brittany Bacorn.

Walker excelled in multiple areas for Osky. She finished second on the team with 235 kills and a .180 kill percentage. She would also finish second with 230 digs and was great from behind the line with 56 aces to go with an 88.8% serving percentage.

Gritters wrapped up her Pella Christian career with a great season. She led the Eagles with 371 kills and she also did it efficiently with a .235 kill percentage. Gritters held her own defensively with 177 digs and 18 digs to go with 42 aces.

Bacorn did it all for the Panthers this season. Team wise, she would lead the Panthers in kills, assists and aces while being second in digs. She would finish with 384 assists and 278 kills while sporting a .183 killing percentage. Bacorn also added 323 digs and 66 aces (92.4% serve percentage).