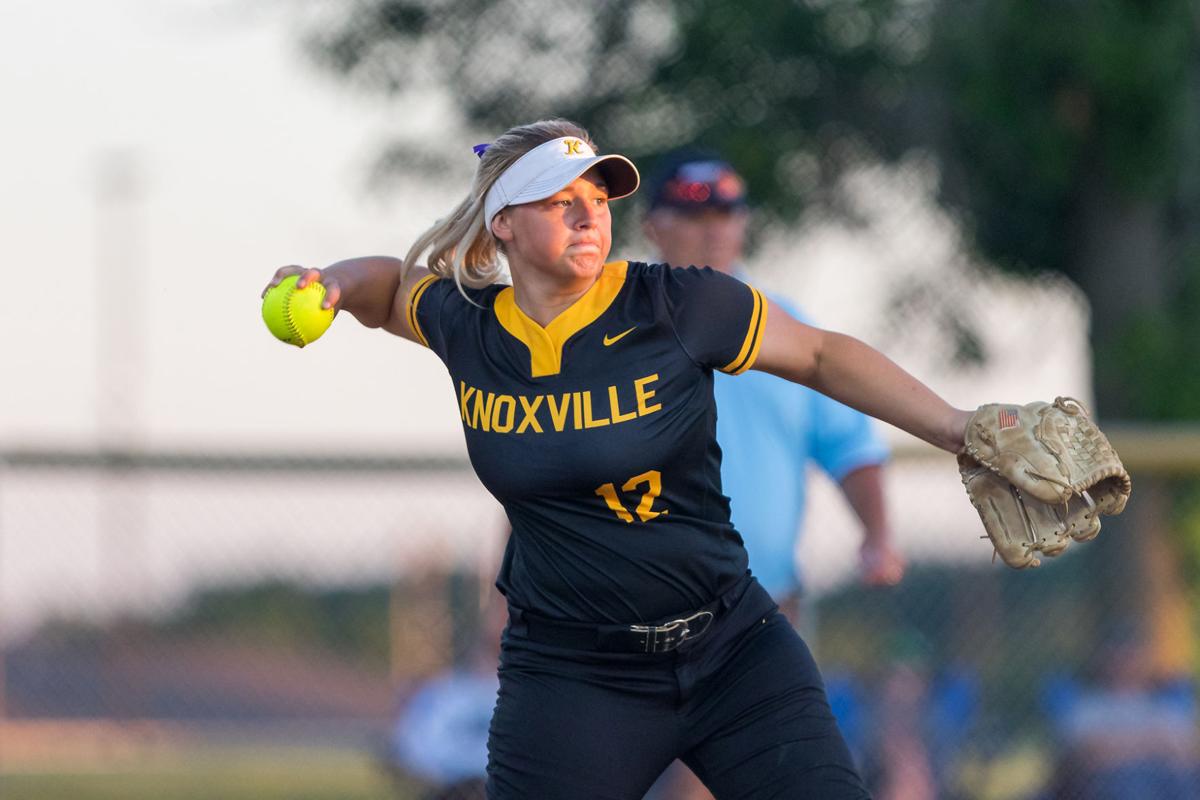 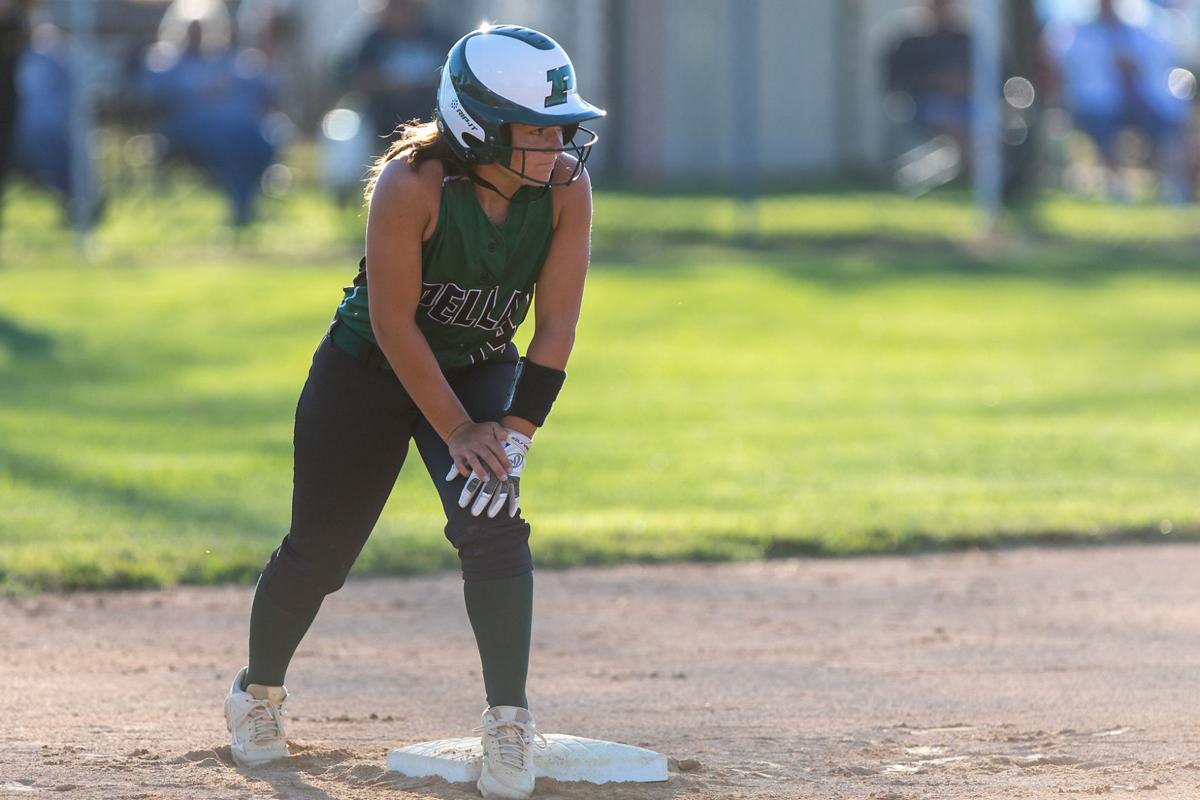 Pella's Courtney Thompson looks on from second base.

Pella's Courtney Thompson looks on from second base.

KNOXVILLE — Three insurance runs in the top of the seventh proved to be very useful for the Indians as Oskaloosa was able to hold off a late Knoxville rally to secure the win on Tuesday.

The Panthers struck first with one run in the first before the Indians rattled off five unanswered runs before Knoxville would get two more runs across in the bottom of the seventh.

Mike Hudson had a big night for Knoxville going 3-for-4 with three singles and a stolen base. He also pitched two scoreless innings giving up just one hit and one walk with two strikeouts.

Ben Olson, Colton Jones and Bode Cox all collected a RBI for the Panthers.

Oskaloosa was led by Wyatt Krier’s two-hit night along with a RBI. Noah Van Veldhuizen and Landon Hunolt would both drive home runs while Tyler Miller had a triple, two steals and a RBI to go along with a great night on the mound where he would pitch five innings, giving up one run on five hits with six strikeouts.

KNOXVILLE — The Dutch scored the first two runs but Knoxville used big innings in the third (four runs) and the sixth (five runs) to build a big lead before Pella would score four in the seventh.

Pella senior second baseman Courtney Thompson enjoyed a 3-for-4 night with three singles and two RBIs. Taylor Tousey added two hits and a RBI while Ella Corbin would also drive in a pair for the Dutch.

*Knoxville stats were not available at time of print