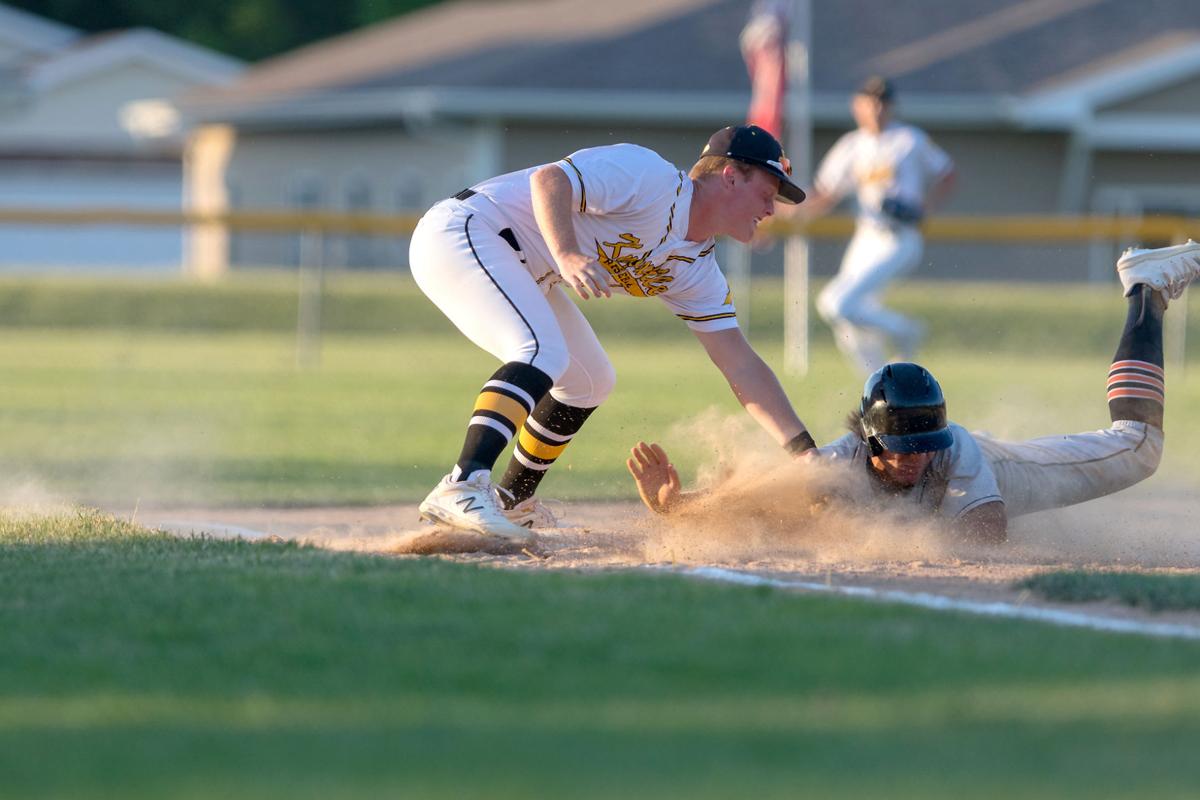 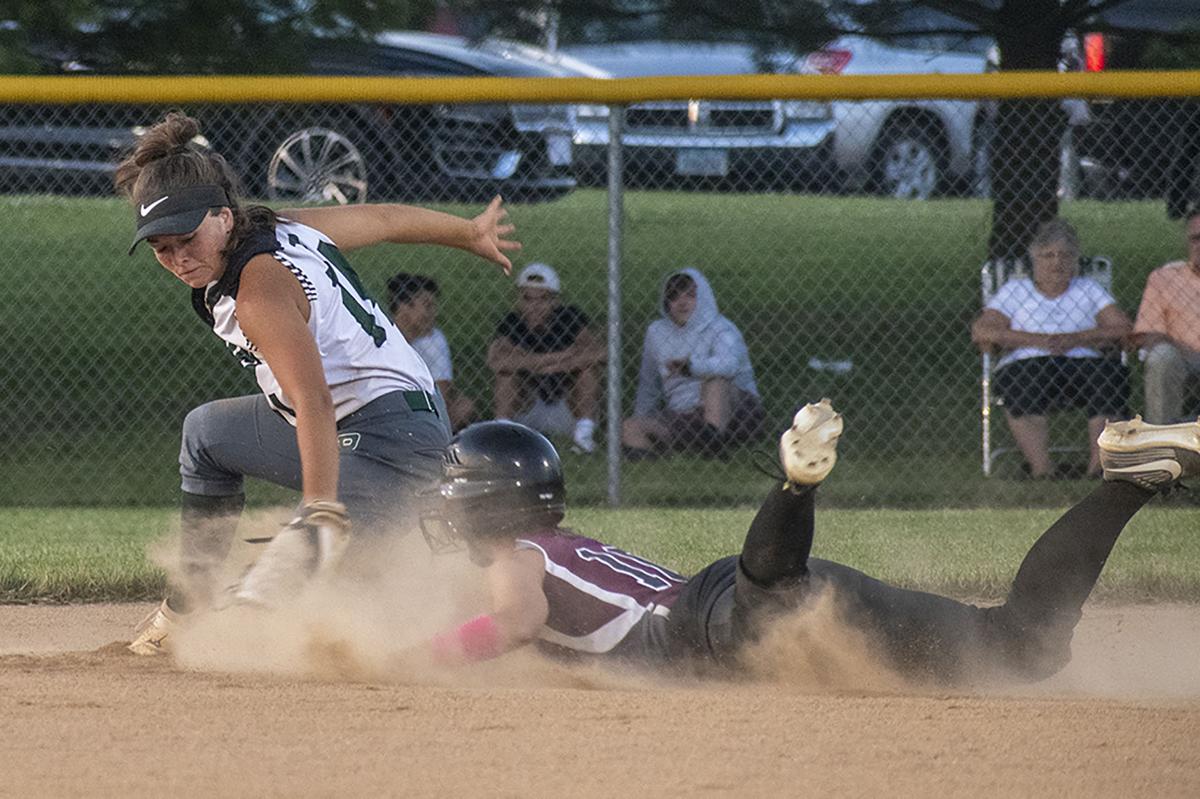 OSKALOOSA — The Indians trailed 1-0 after three innings in both games, and in both games they used big innings to pull away for the win.

After giving up one run in the third, Oskaloosa were able to rally in for four runs in the sixth inning to grab the low-scoring win.

Ethan Christ would go 2-for-3 while Colton Butler added two RBIs and Noah Van Veldhuizen and Colin Snitker both chipped in a RBI.

Game two went a familiar fashion as Grinnell scored one run in the second inning and held that lead until the fourth inning. Oskaloosa broke loose for four runs in the fourth and three runs in the third to complete the sweep.

The Indians got another good group effort on the mound from Tyler Miller, Bollinger and Wes Wilcox as the trio combined to give un two runs on four hits with two walks and five strikeouts.

Miller went 3-for-4 from the plate as Snitker and Alex Christ had two RBIs while Butler and Bollinger had one RBI.

PELLA — The two in-town rivals split a doubleheader on Wednesday with the Eagles taking game one before the Dutch bounced back to take game two.

Pella Christian jumped out early in game one with Blake Veenstra’s three-run home run helped the Eagles score four runs in the top of the first inning. The Dutch would slowly work their way back with one run in the first, fourth and sixth inning before the Eagles added an insurance marker in the seventh to close it out.

Veenstra finished 2-for-3 with a walk, a home run and four RBIs. Matthew Bokhoven added two hits of his own for the Eagles to go along with one RBI. Devin Haveman nearly went the distance as he pitched 6 2/3 innings giving up three runs, one earned, on six hits with two walks and 10 strikeouts. Bennett Spronk replaced him to get the final out in the seventh.

Nick DeJong, Jason Knox and Drew Hillman each had an RBI for the Dutch as they looked to bounce back in game two.

Thanks to a brilliant pitching performance by Knox, they did just that. The sophomore pitcher got the complete game giving up one unearned run on four hits with one walk and 11 strikeouts.

Pella picked up two runs in the second before adding insurance runs in the fourth and fifth inning on their way to their third victory on the season.

DeJong, Aidan Pollock and Josh Miller all picked an RBI for the Dutch.

KNOXVILLE — The Panthers used a flurry of runs to pick up their first win of the early season on Wednesday.

Knoxville scored five in the second, one in the third and four in the fourth while Pleasantville tried to rally with four runs of their own in the seventh.

Ben Olson, Colton Jones, Carter Bailey and Blaise Hubler all pitched for the Panthers as Bailey enjoyed the most success with three hitless innings and six strikeouts.

Mike Hudson enjoyed a big night at the plate, going 3-for-4 with a double and three RBIs. Olson and Bode Cox both drove in two runs while Jones and Jaxon Zuck each had one RBI.

PELLA — The Eagles picked up the two-game sweep over their rivals on Wednesday needing extra innings to get the win in game two.

*Stats were not available at time of print