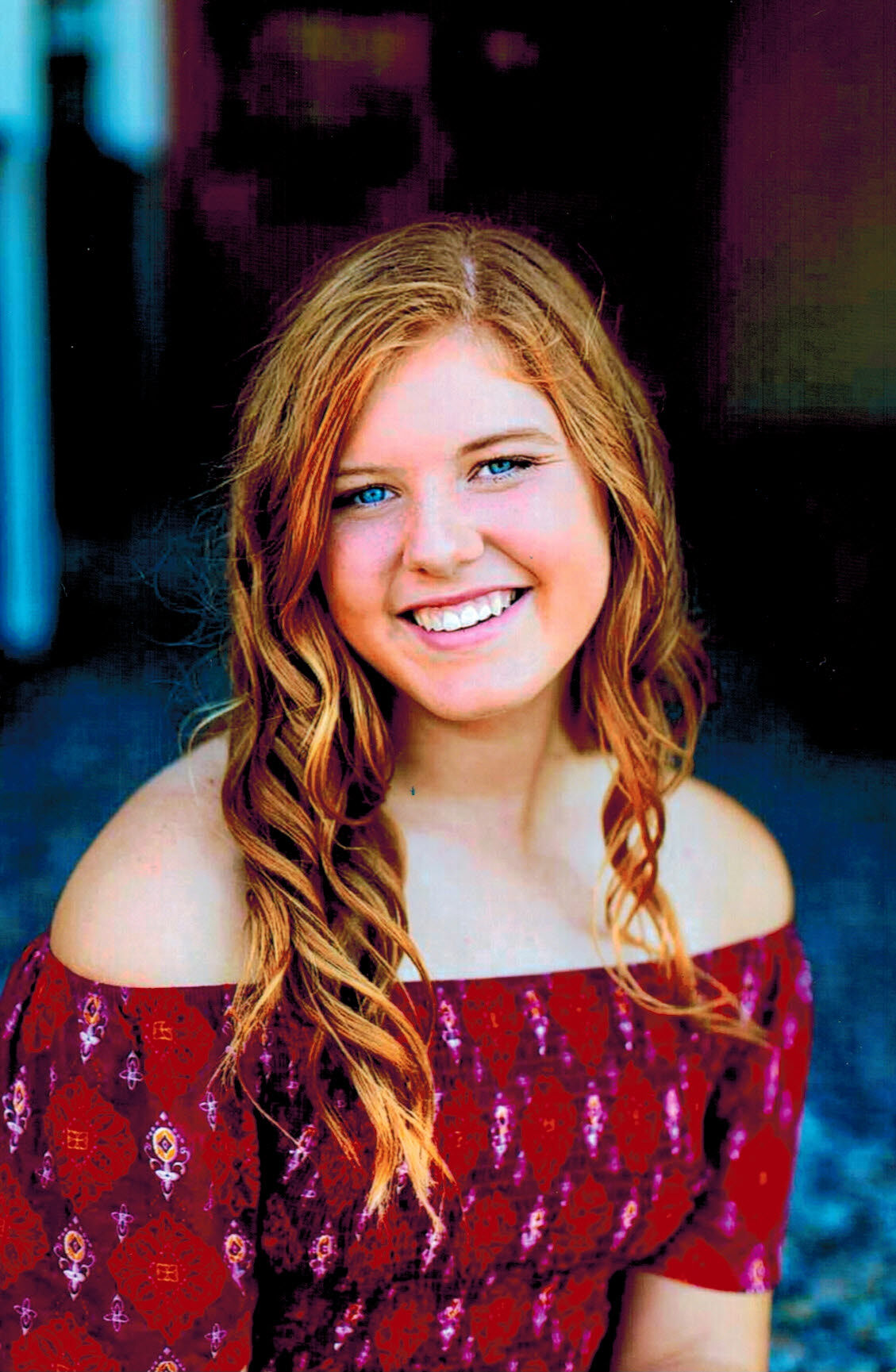 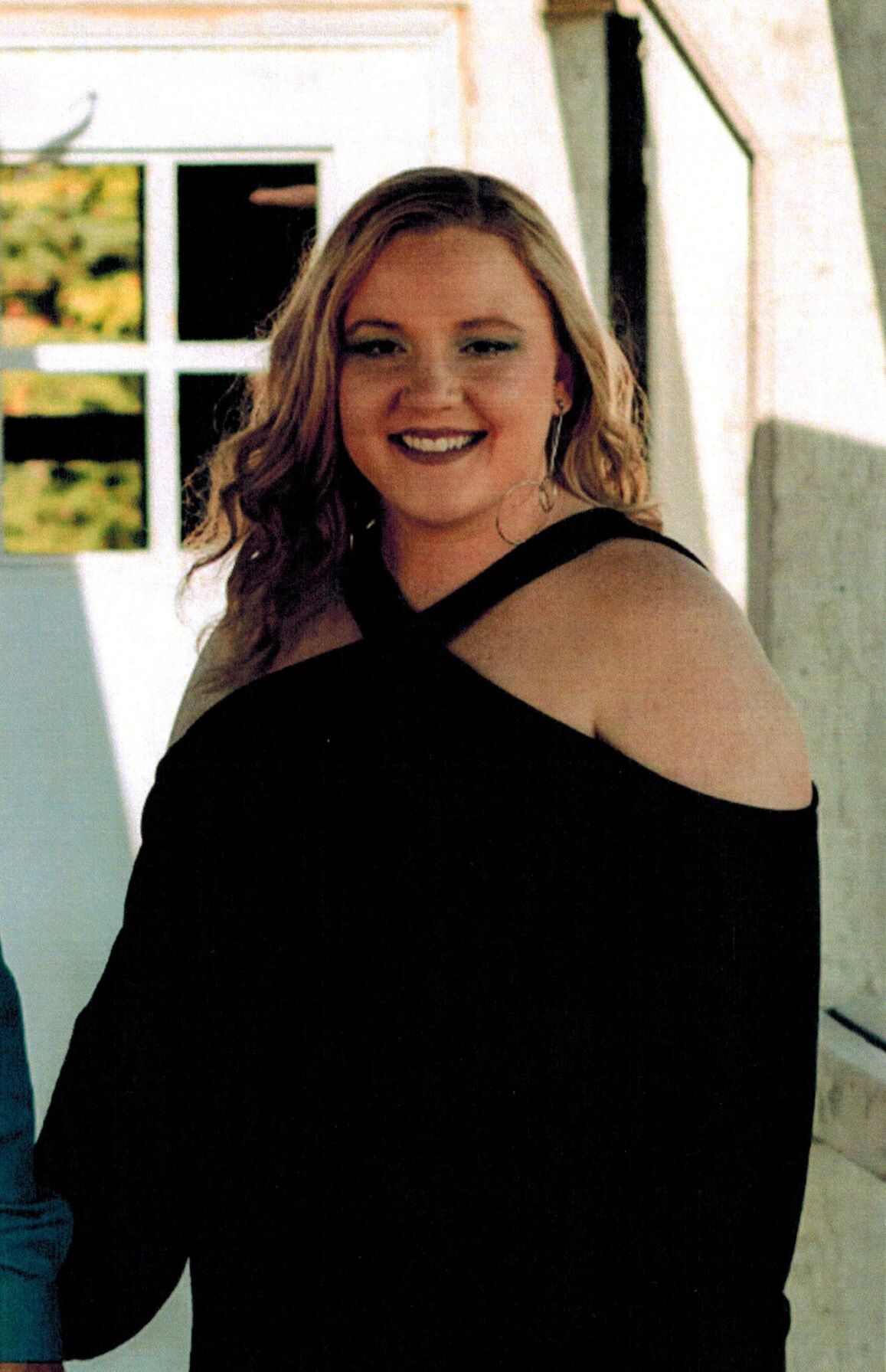 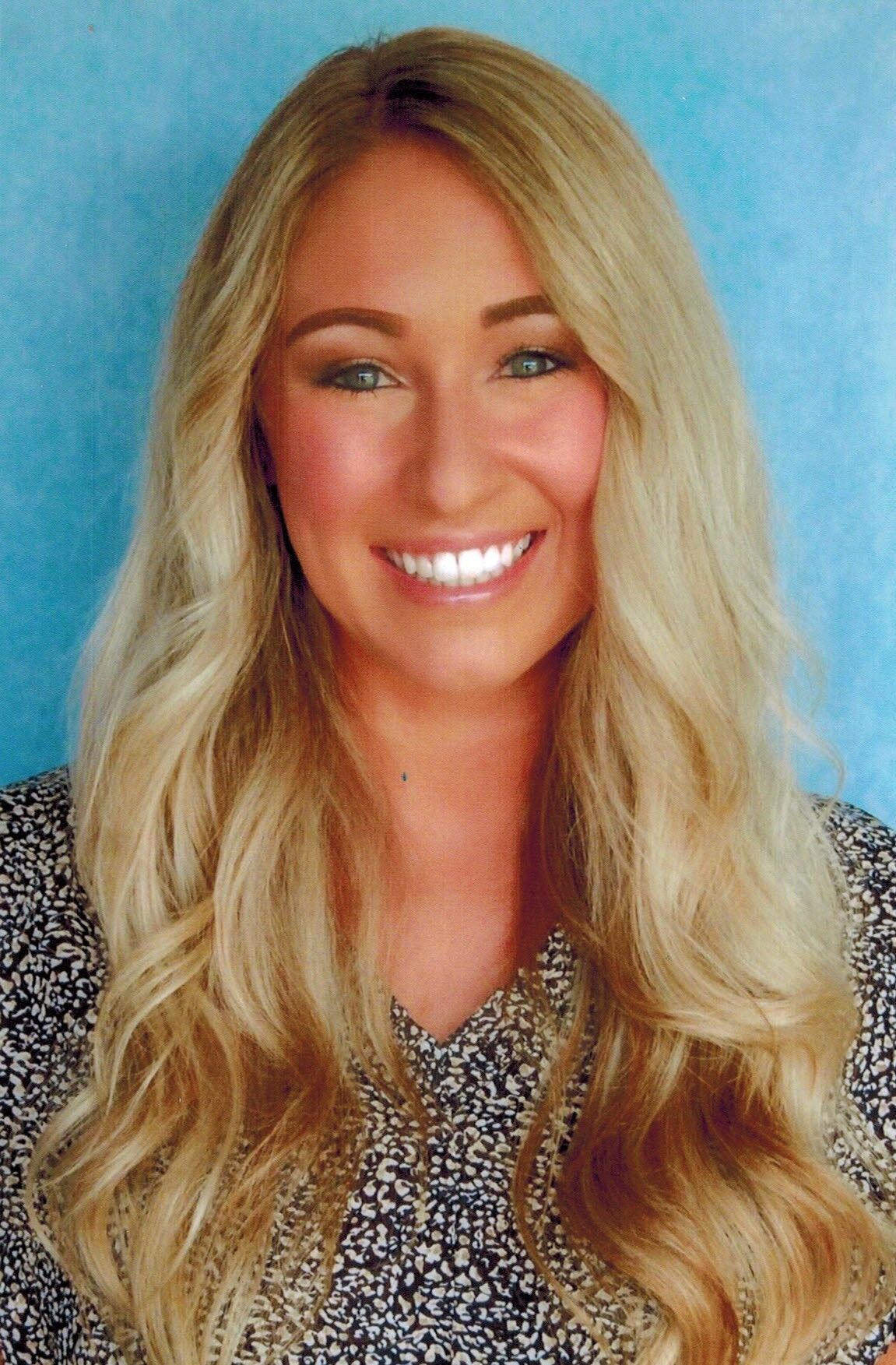 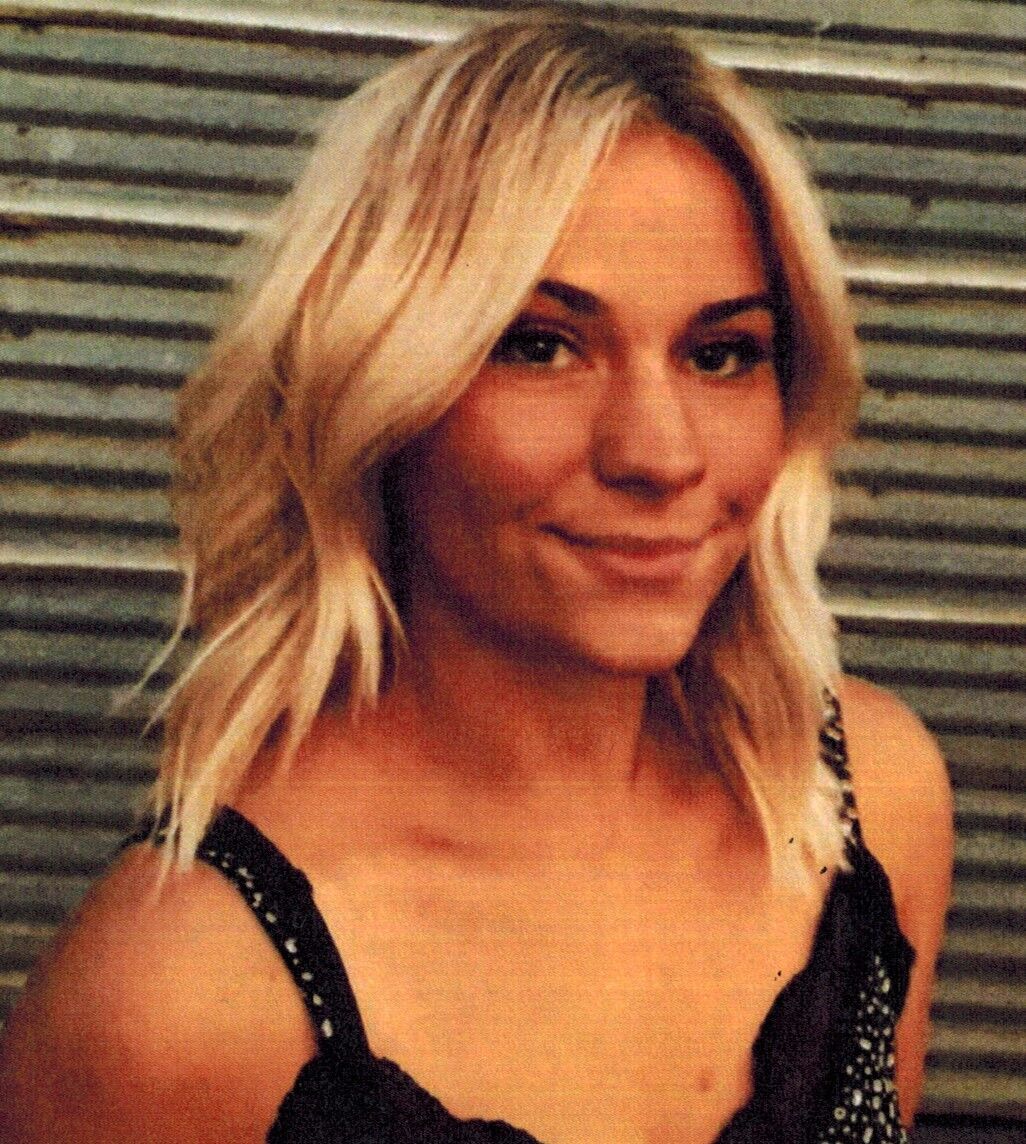 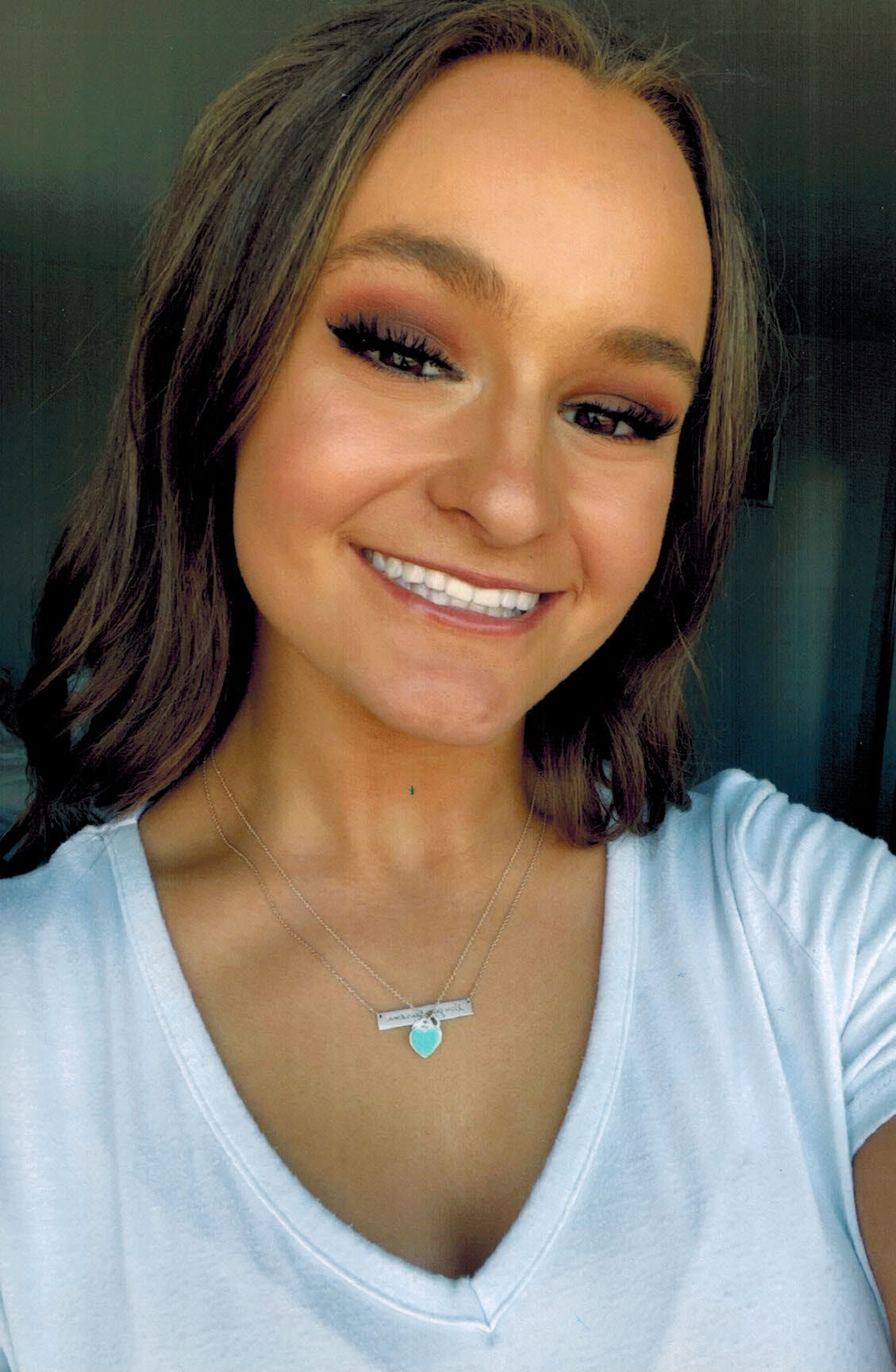 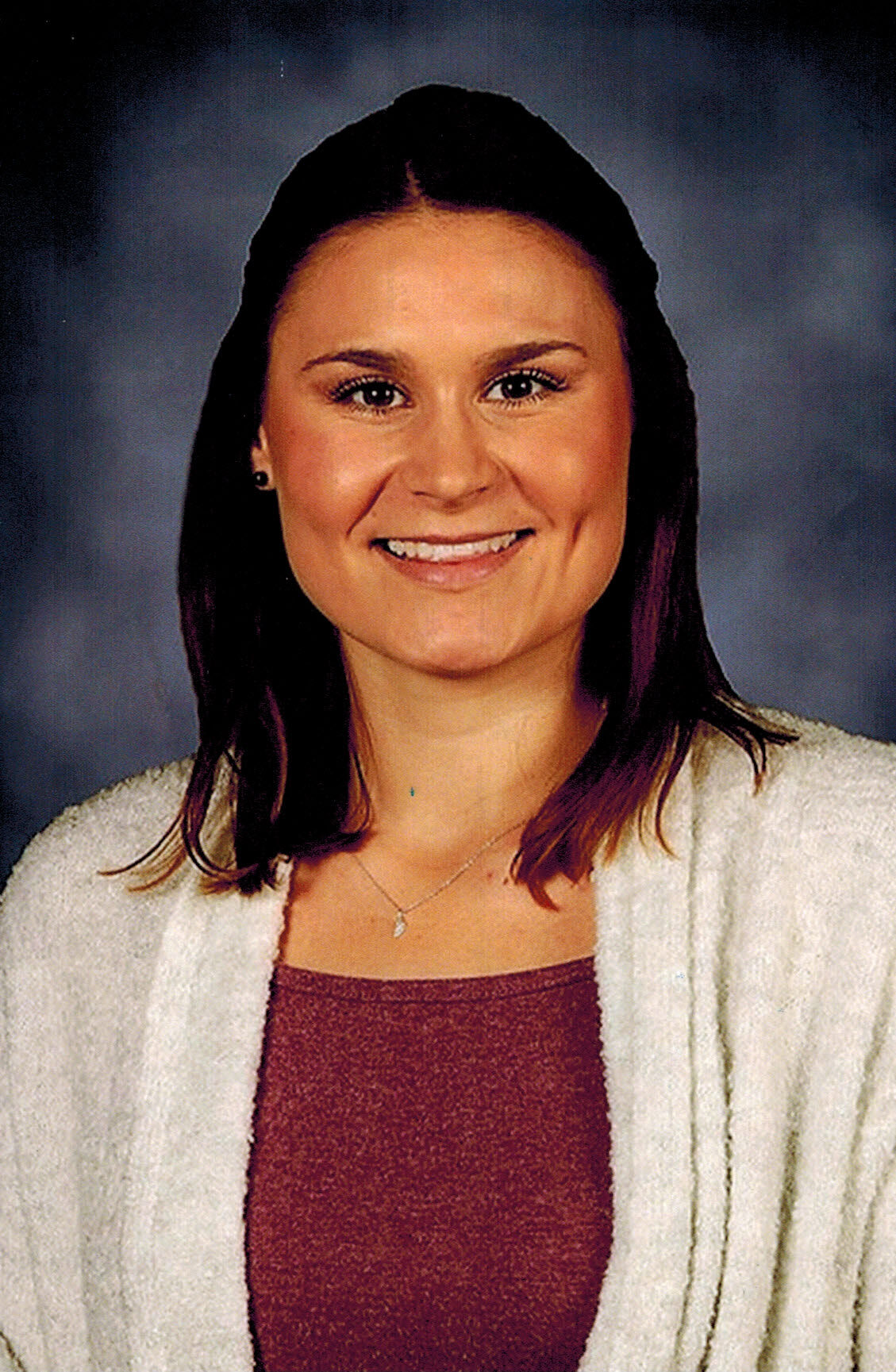 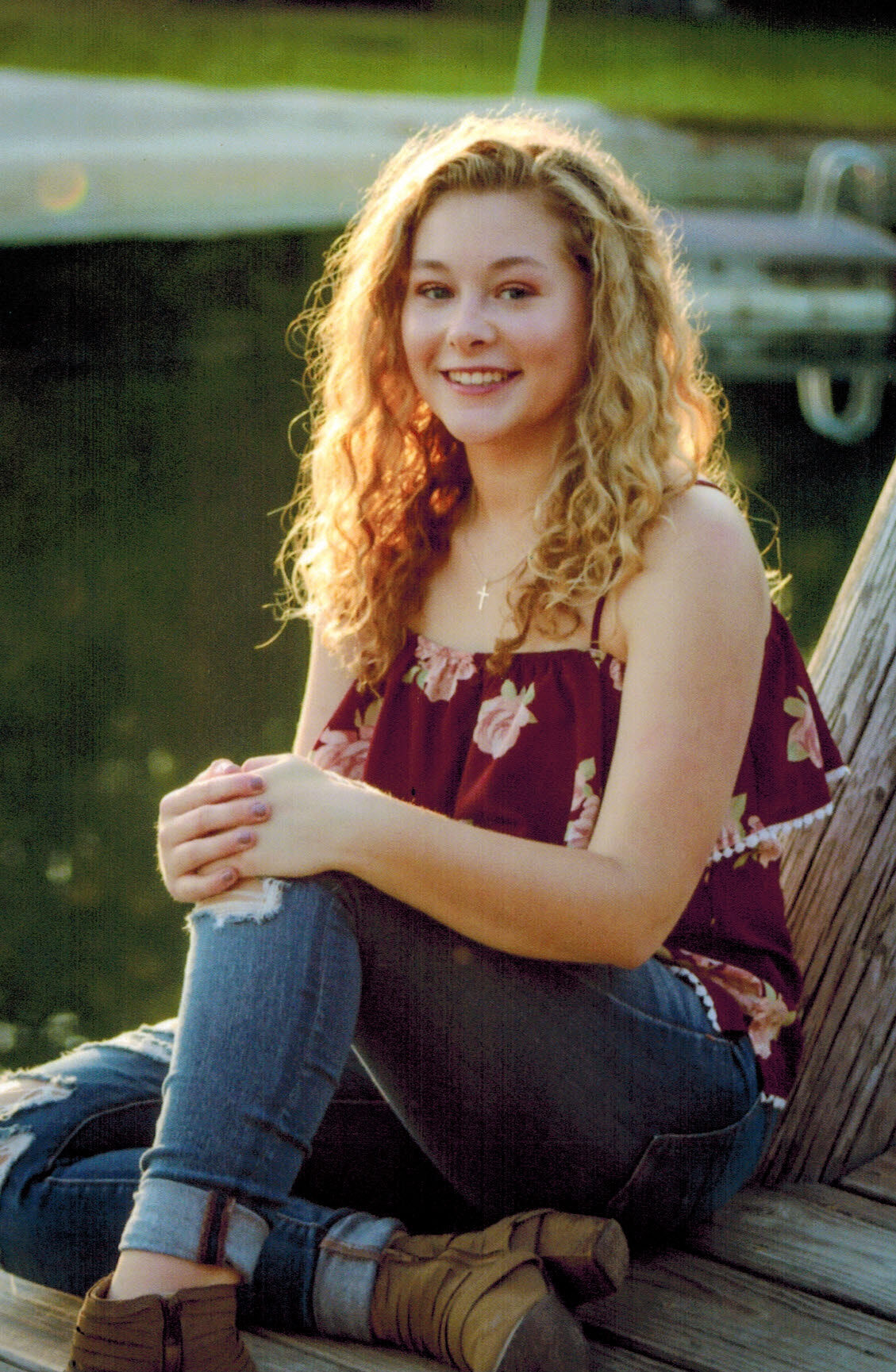 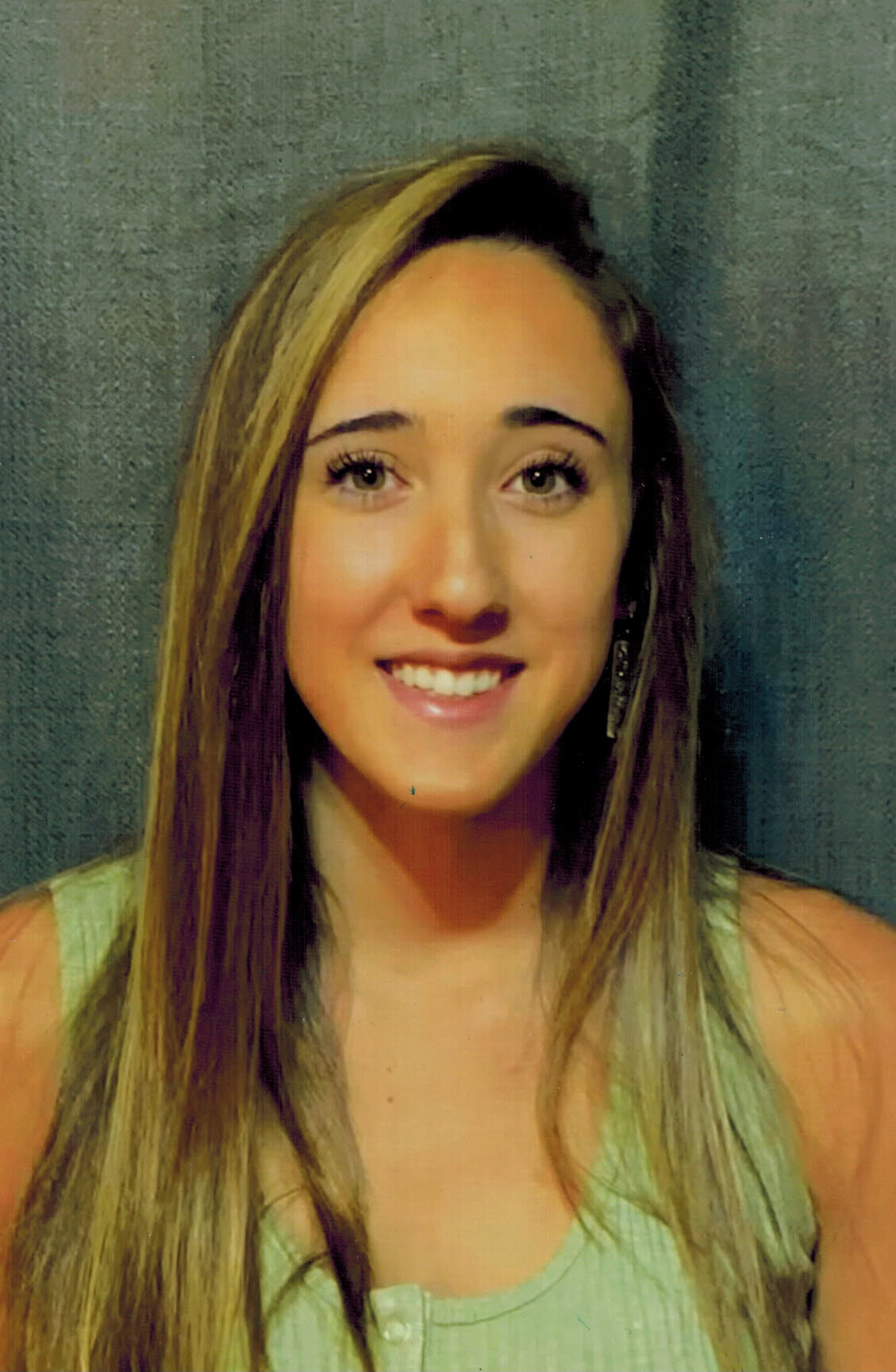 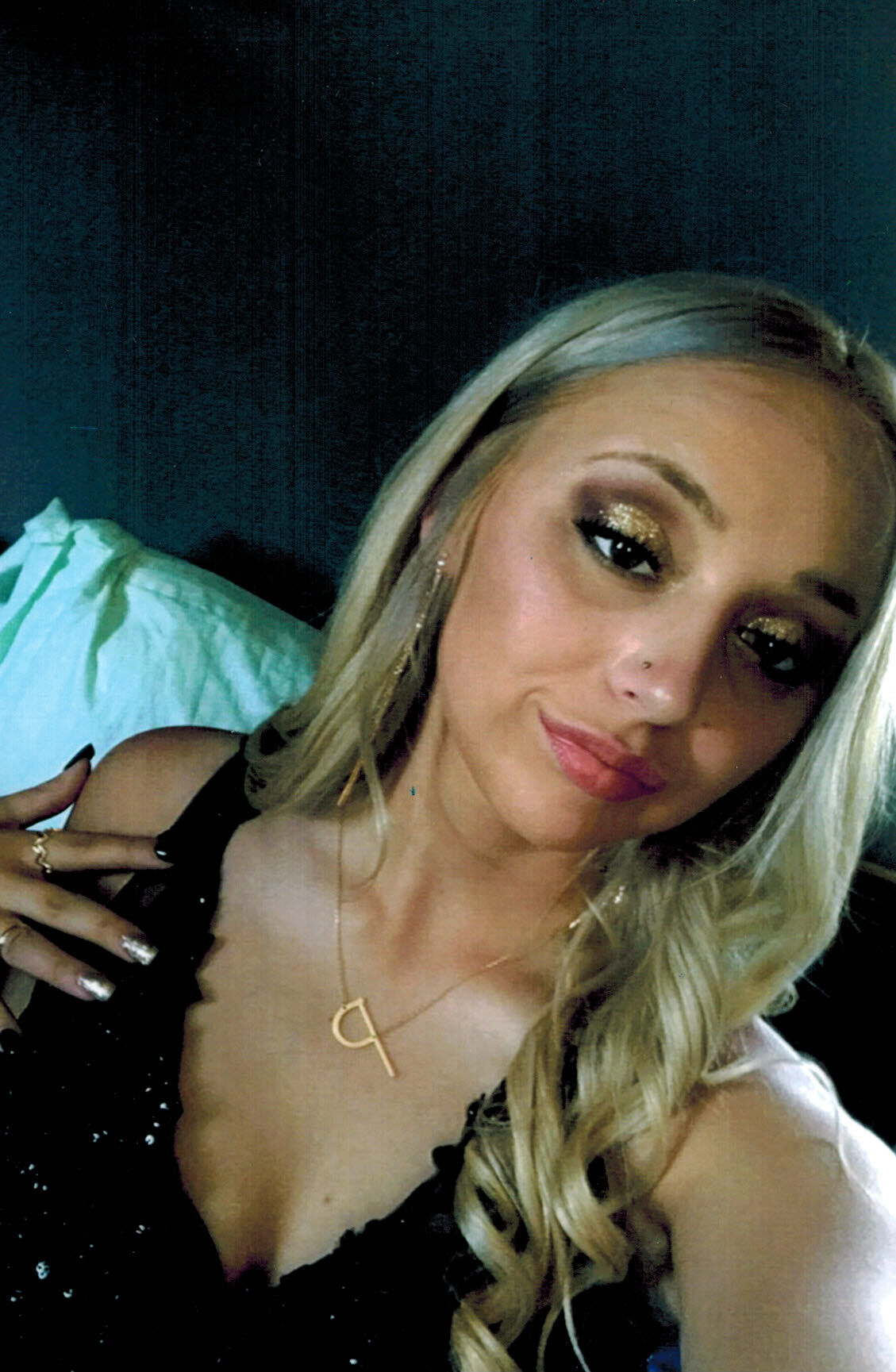 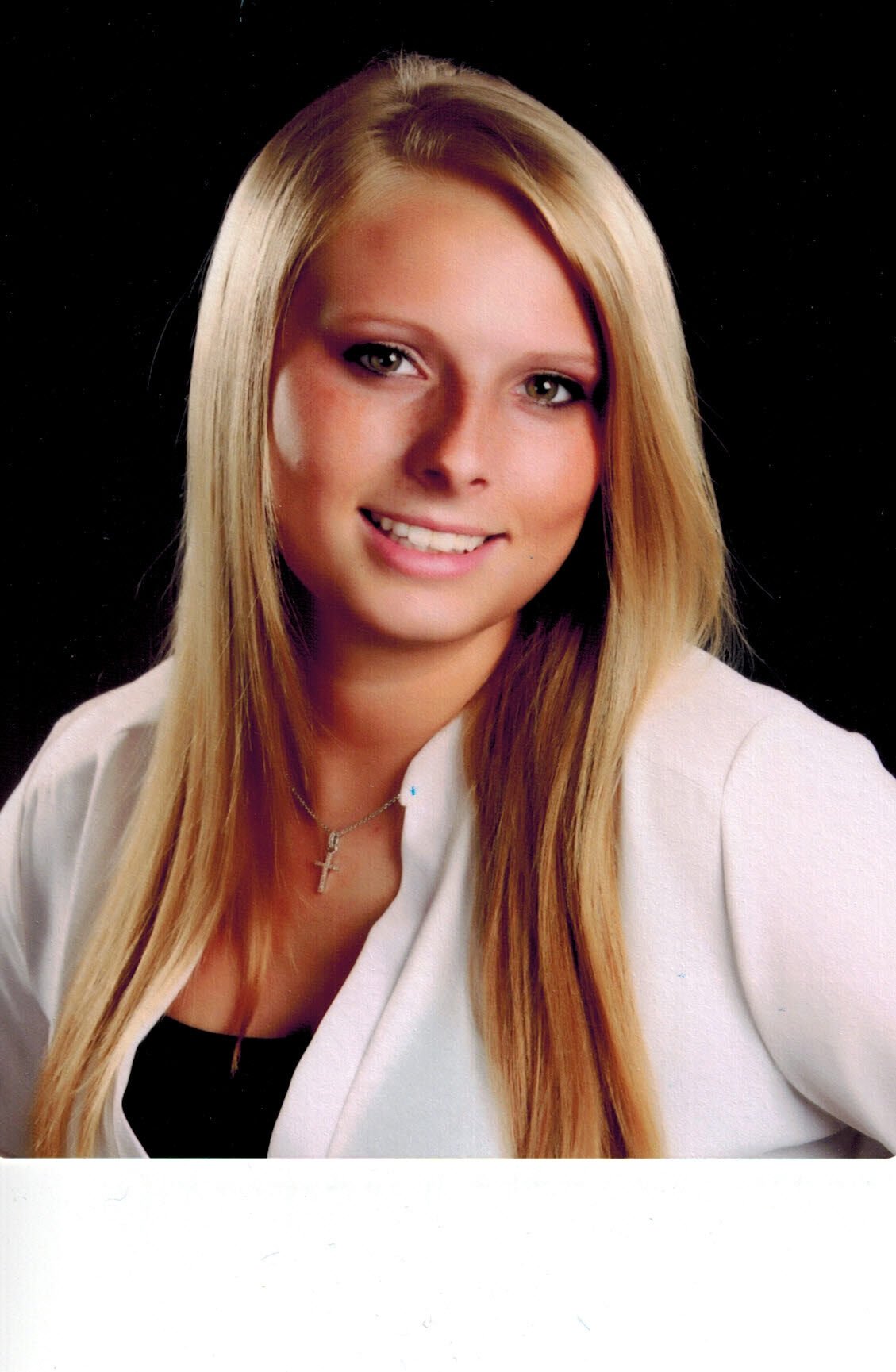 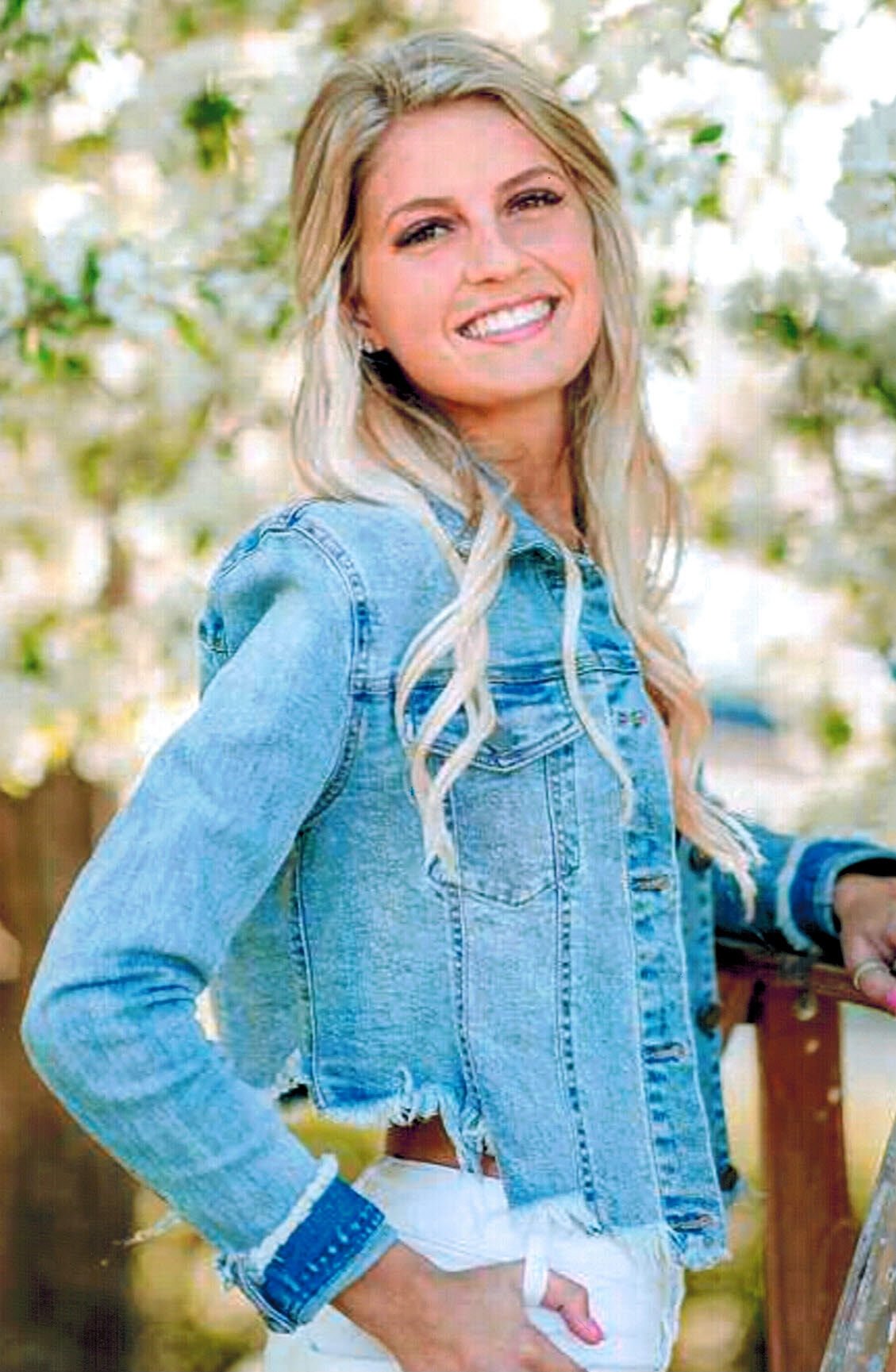 While the "Greatest Show on Dirt" will be in full swing with festivities and packed crowds, every good event needs a spokesperson.

The contest will be held on Aug. 10 and will feature many events for the contestants to take part in. The day will start with a luncheon that will be closed to the public. Girls will meet all the other girls, along with the judges and queens from previous years.

After lunch, each contestant will have an interview with the six judges and event coordinator Christi Woodruff. Once all interviews are complete, there will be an intermission until the evening portion begins at 7 p.m. open to the public at the Dyer Huston building.

Contestants will have three opportunities to score points based on a scale of 1-10. The person with the highest total wins, second highest will be first runner up, and third highest will be second runner up. All the girls vote on who will be 'Miss Congeniality.'