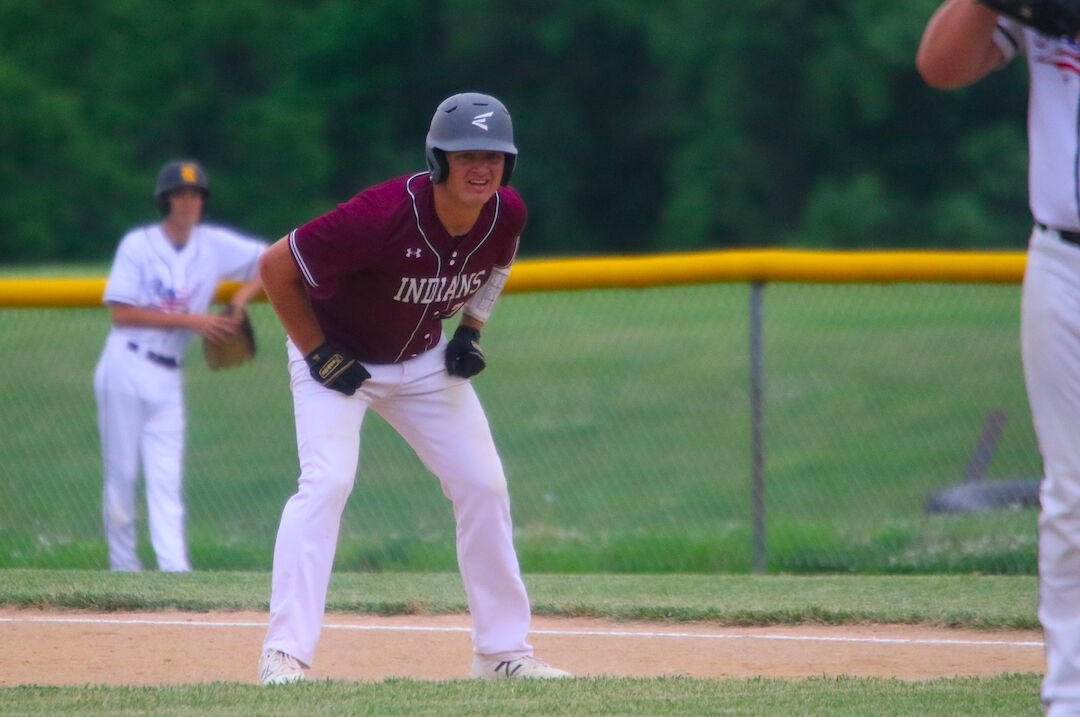 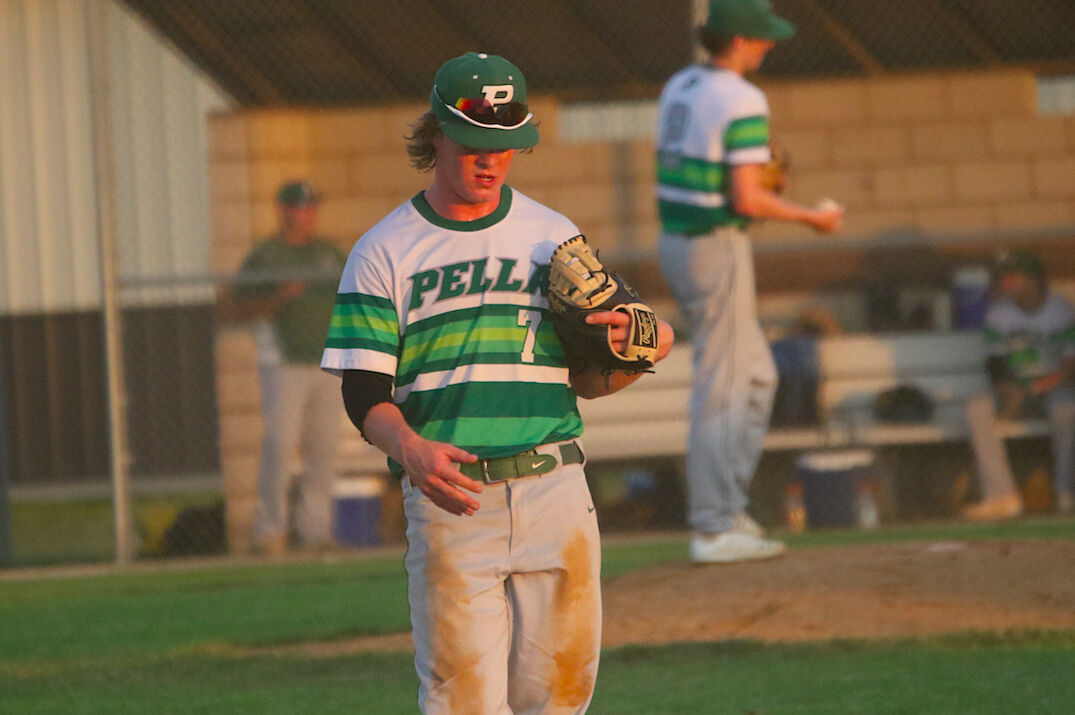 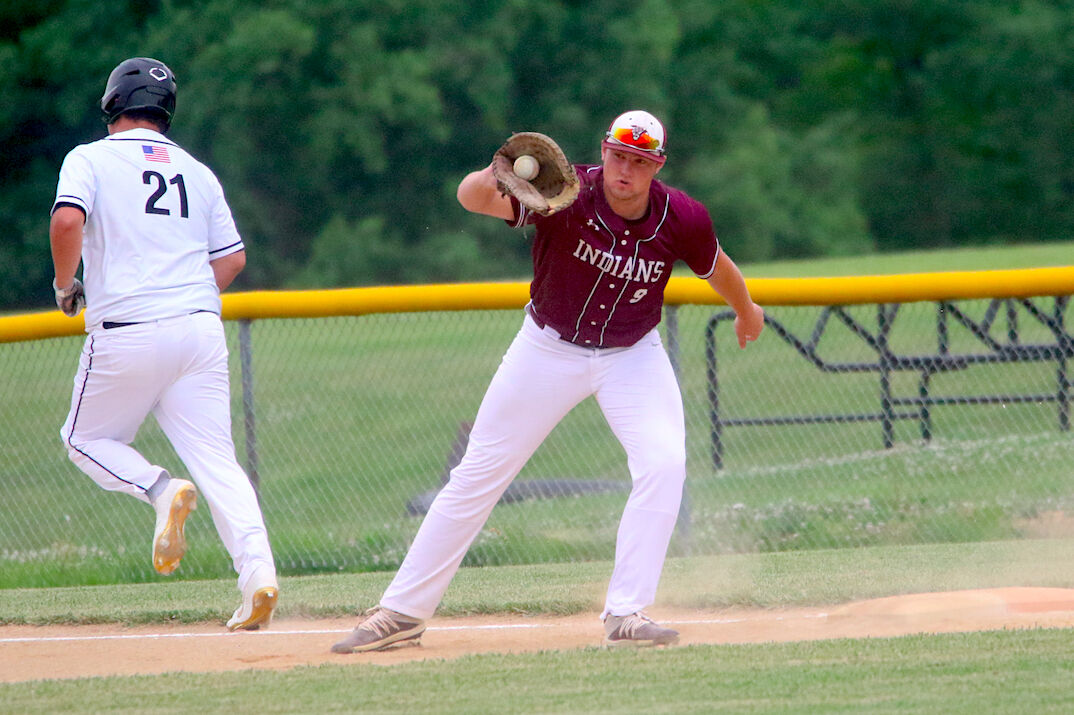 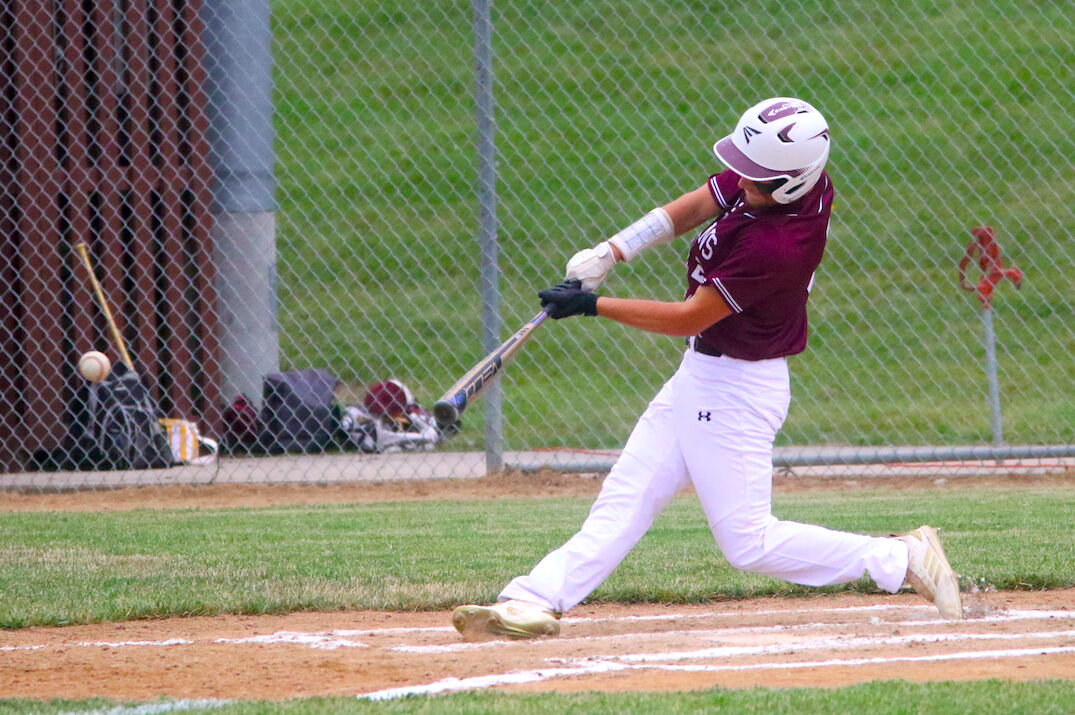 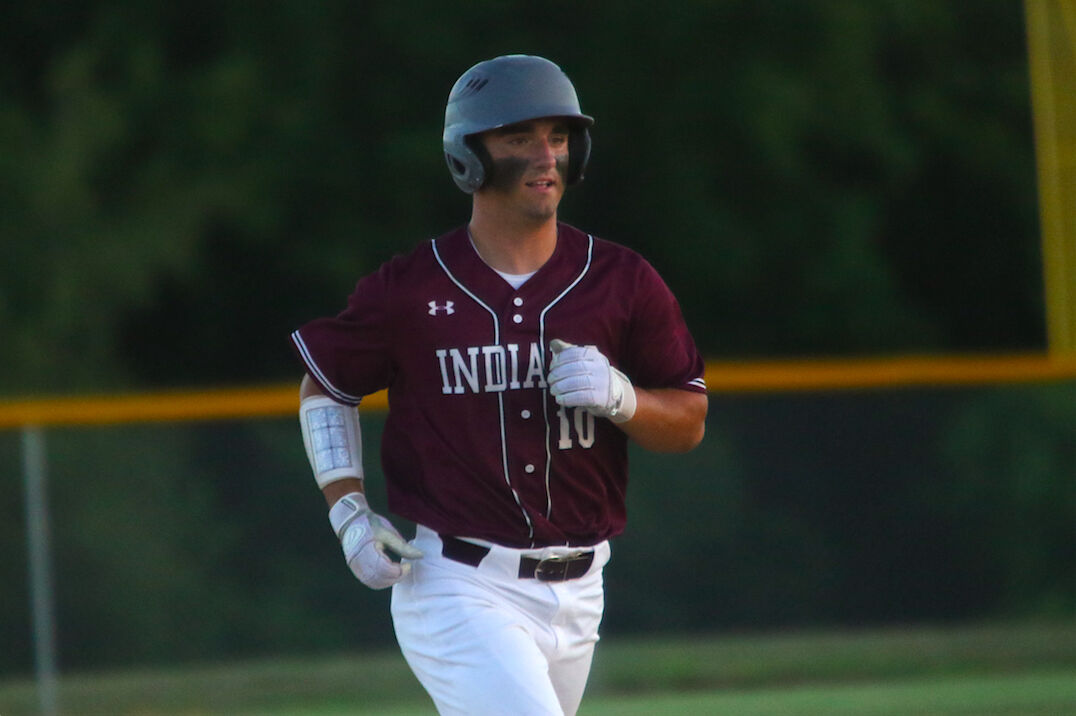 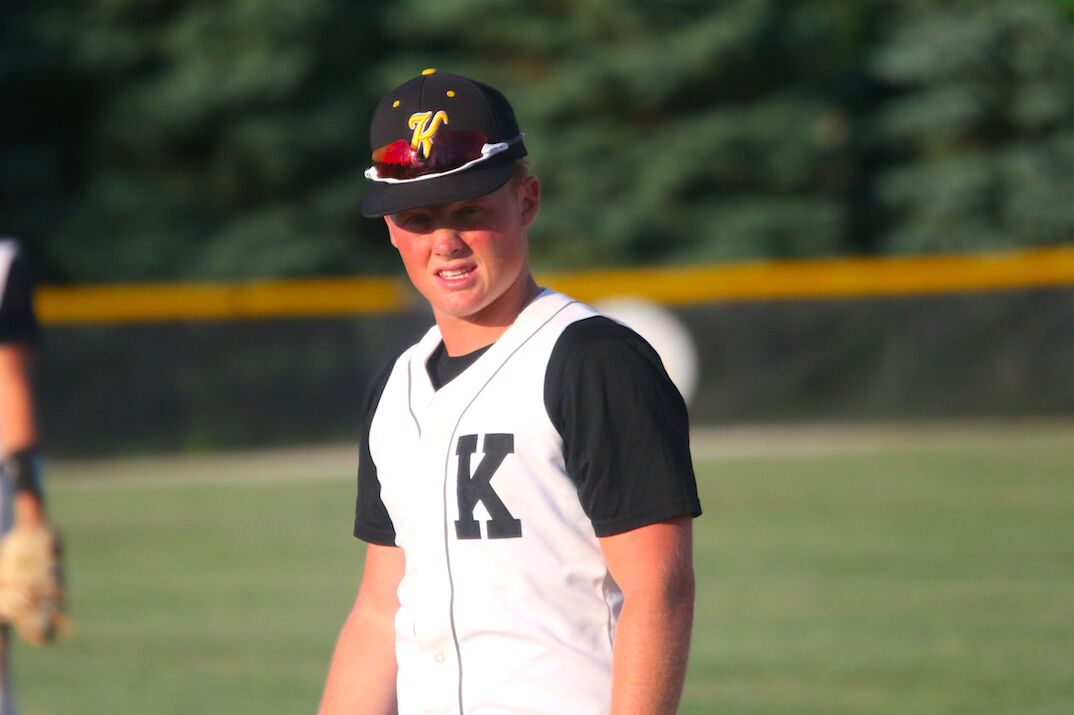 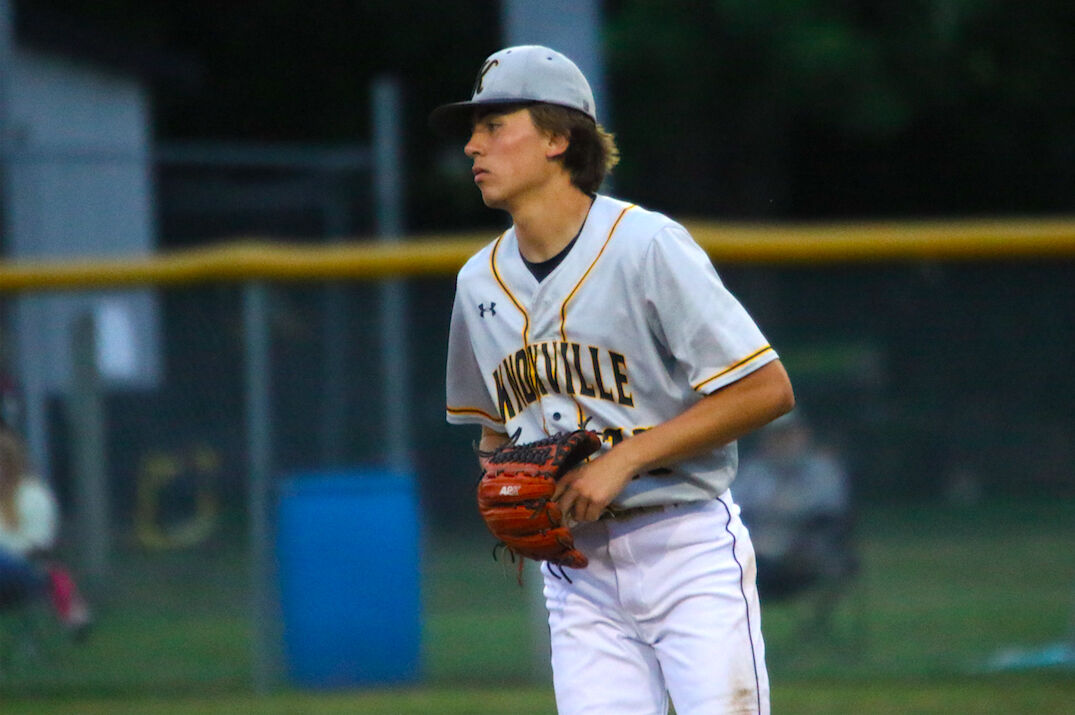 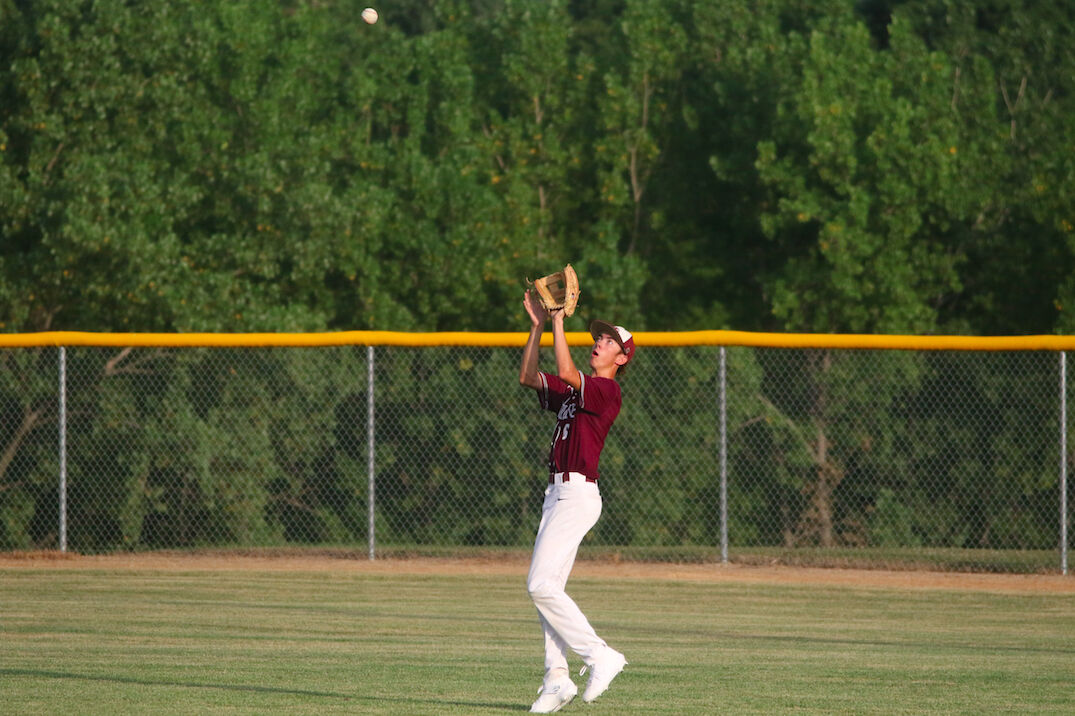 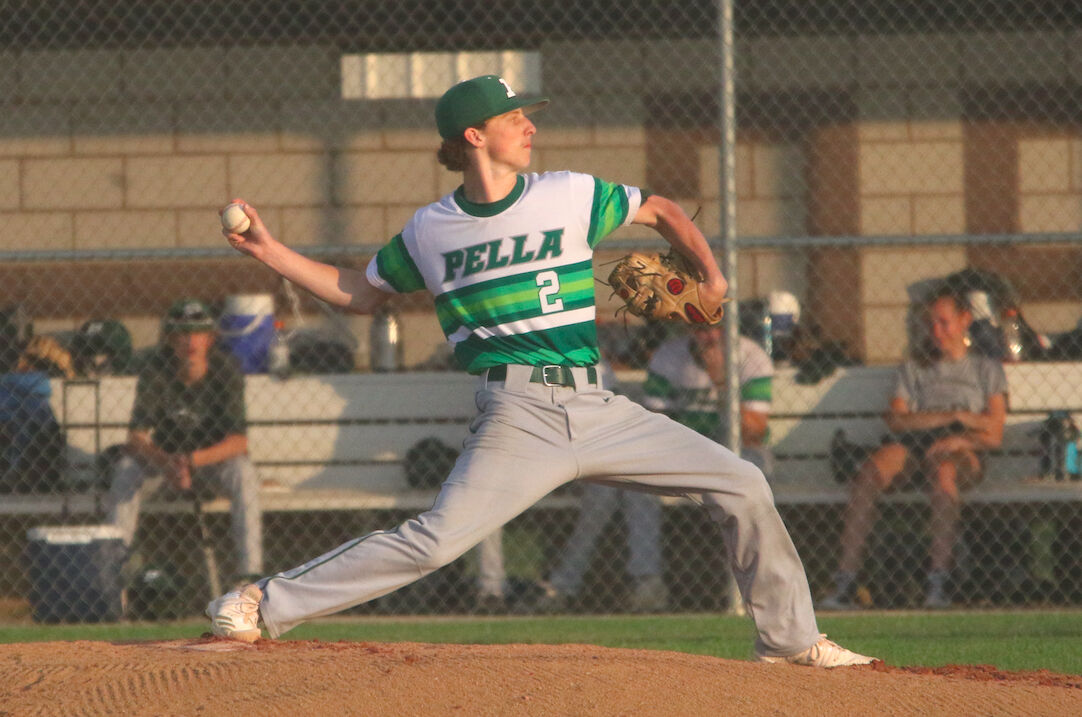 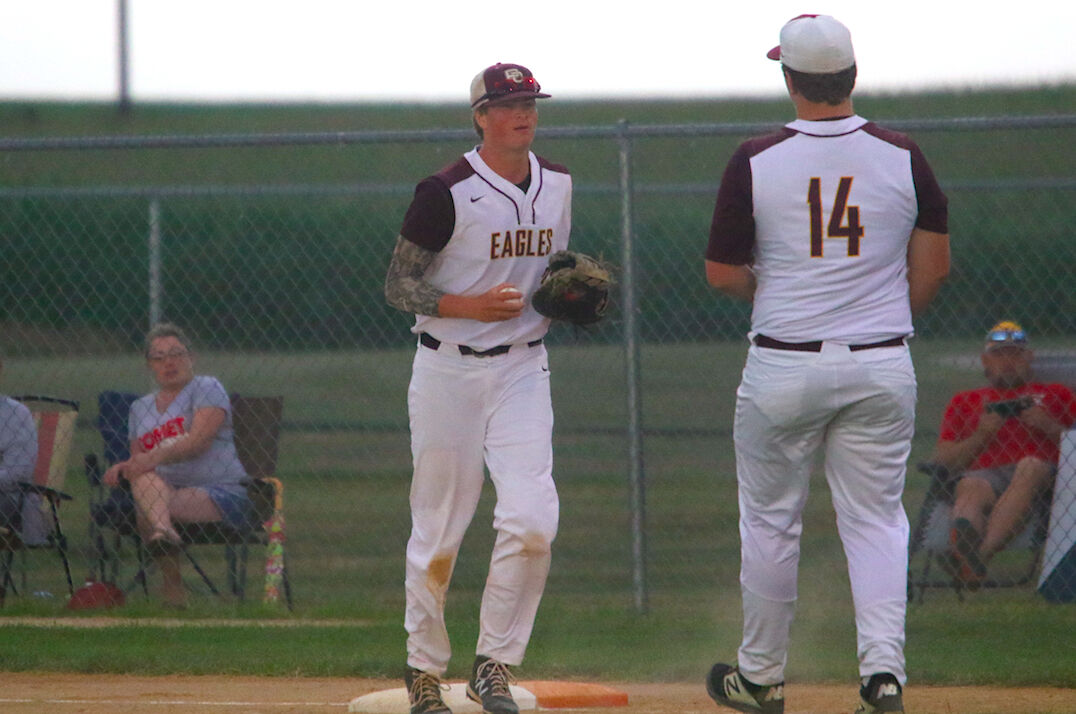 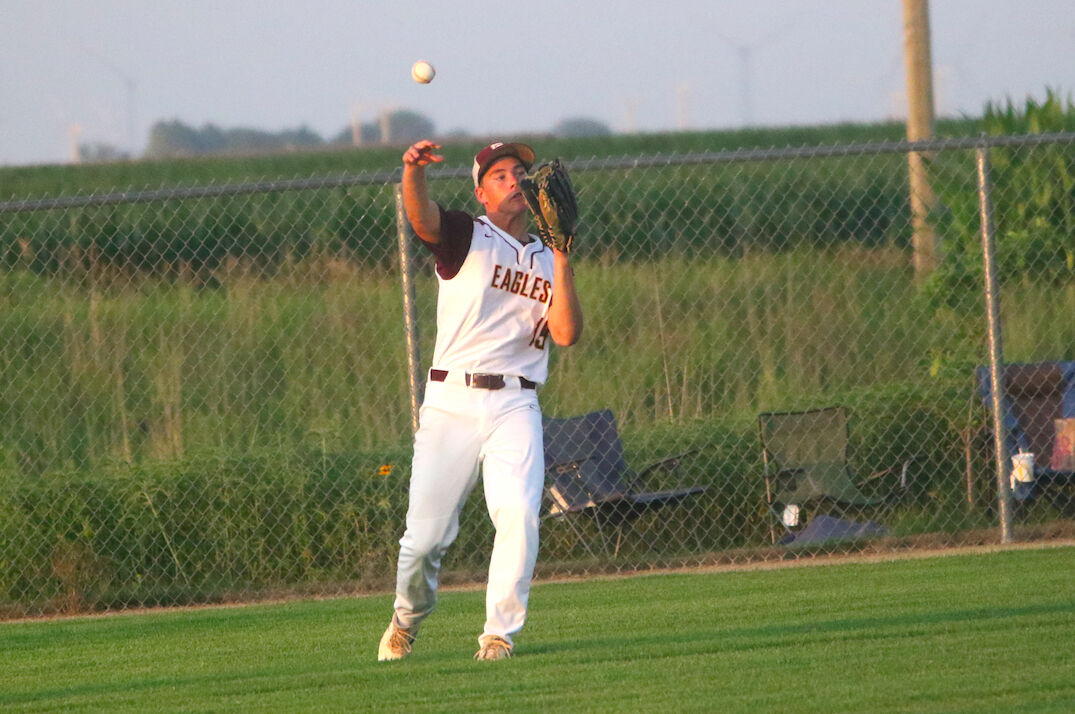 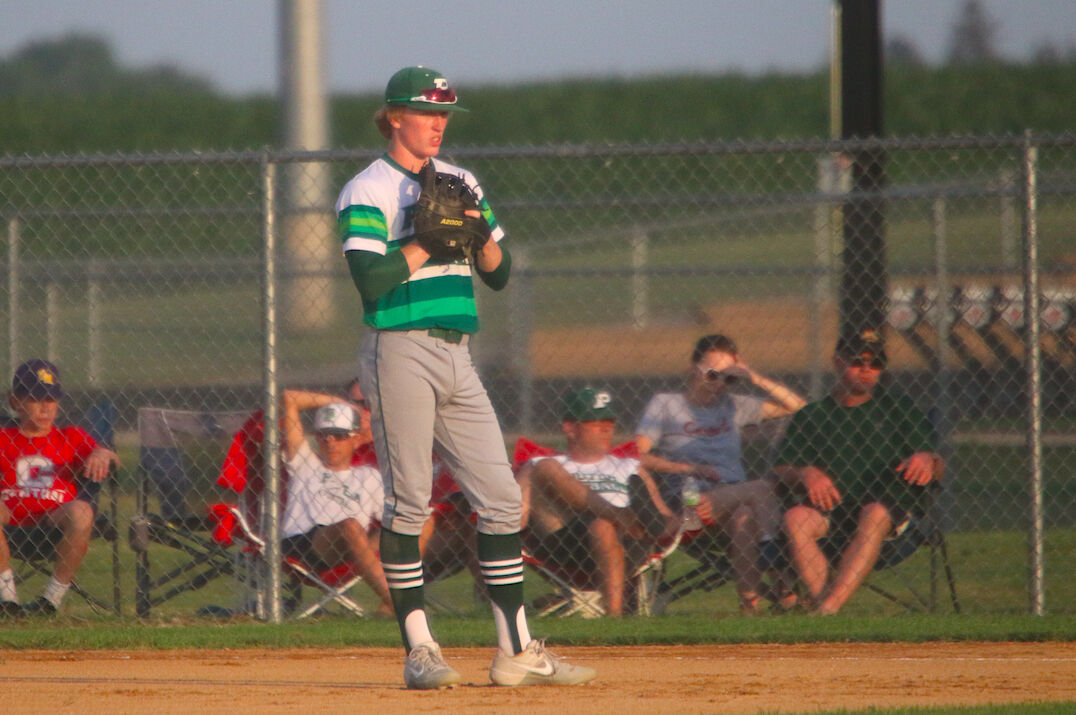 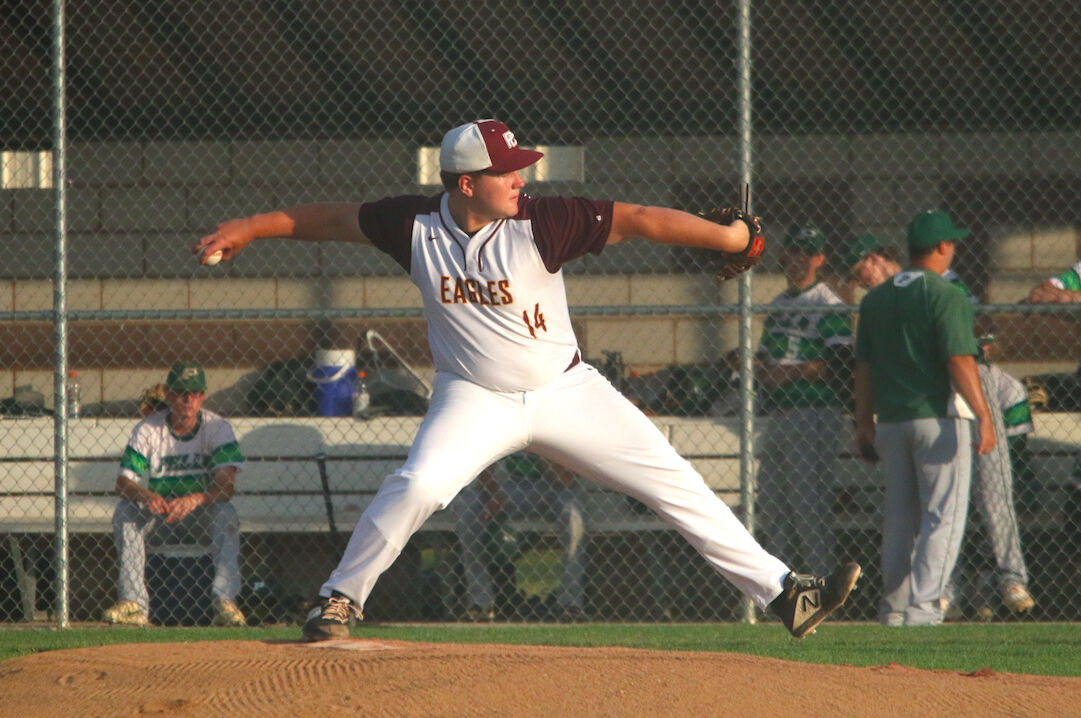 OSKALOOSA — With the shortened season due to COVID-19 finishing up at Principal Park last week, schools were finally able to release all-conference teams for this season. 13 area boys highlighted the Little Hawkeye and South Central all-conference squads this year.

DeJong, a junior, led the Dutch bats with a .367 batting average and a .466 on-base percentage. He would also tally five doubles, two home runs and 14 RBIs. He also proved to be a sure fielder at third with a fielding percentage of .978 this season.

Butler, a senior, was a mainstay in the middle of the lineup for Osky. The first baseman would hit .356 on the season with one home run and 19 RBIs, good for second on the team.

Krier, a senior, set the tone at the top of the order, hitting .381 with an impressive .519 on-base percentage thanks to 18 walks. He also ate up some important innings on the mound, finishing with a 2-2 record, two saves and 1.33 ERA to go along with 32 strikeouts in 21 innings.

Miller, a senior, had a huge year at the plate in the three spot for the Indians. He would lead the team with a .429 batting average to go with a .582 on-base percentage with 20 walks against just three strikeouts. He would also hit four doubles, one triple and three home runs with 16 RBIs. On the mound, Miller finished with a 4-0 record with a 2.50 ERA and 36 punch outs in 28 innings.

Olson, a senior, had the big bat for Knoxville while holding down third base defensively. He would finish with a .302 batting average with one home run and a team-high five doubles, one triple and 21 RBIs.

Hudson, a junior, had an excellent year at the plate and on the mound for the Panthers. He proved to be a very tough out in the batters box, hitting .525 with a .580 on-base percentage. He would also finish with five doubles, one triple and 20 RBIs. On the rubber, Hudson was 2-2 with a 2.77 ERA and 28 strikeouts in 30 1/3 innings of work.

Czerwinski, a sophomore, had a real nice year on the rubber for the Indians. He finished with a 4-1 record and 1.99 ERA with 29 strikeouts in 31 2/3 innings.

Dunsbergen, a senior, equally had a great year on the mound for Pella. The senior would finish with a 2-1 record along with a 1.73 ERA and 18 strikeouts in 24 1/3 innings.

Bokhoven, a senior, racked up a .341 batting average with a team-best .460 on-base percentage to go along with two doubles and seven RBIs. On the mound, he finished with a 1-2 record and 3.77 ERA with12 strikeouts in 13 innings pitched.

Jungling, a senior, was very good in centerfield and batted leadoff for Pella Christian. He finished with a .292 batting average, two doubles and seven RBIs.

Knox, a sophomore, was a tough out at the plate with a .350 batting average along with two doubles, two triples and a team-high 15 RBIs. Despite a 1-5 record, he was effective on the mound with a 2.26 ERA and 36 strikeouts in 34 innings of work.

Haveman, a senior, provided some power in the middle of the order with a .227 batting average and two home runs to go with five RBIs. He also got eight starts on the rubber, finishing with a 2-4 record and a 4.15 ERA with 36 strikeouts in 28 2/3 innings.

IF – Alex Smith (SO, Grinnell)

OF – Carter Erickson (SO, Indianola)UT – Jason Knox (SO, Pella)

2B – Dawson Townsend (SO, Davis County)

OF – Carson Leader (SO, Davis County)