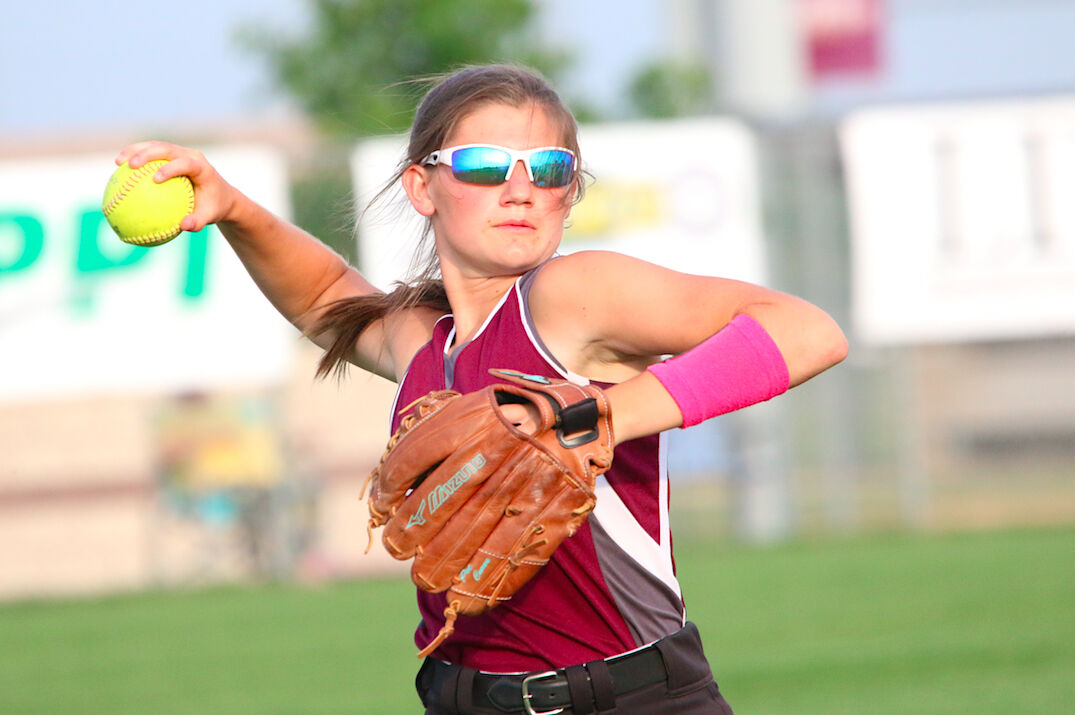 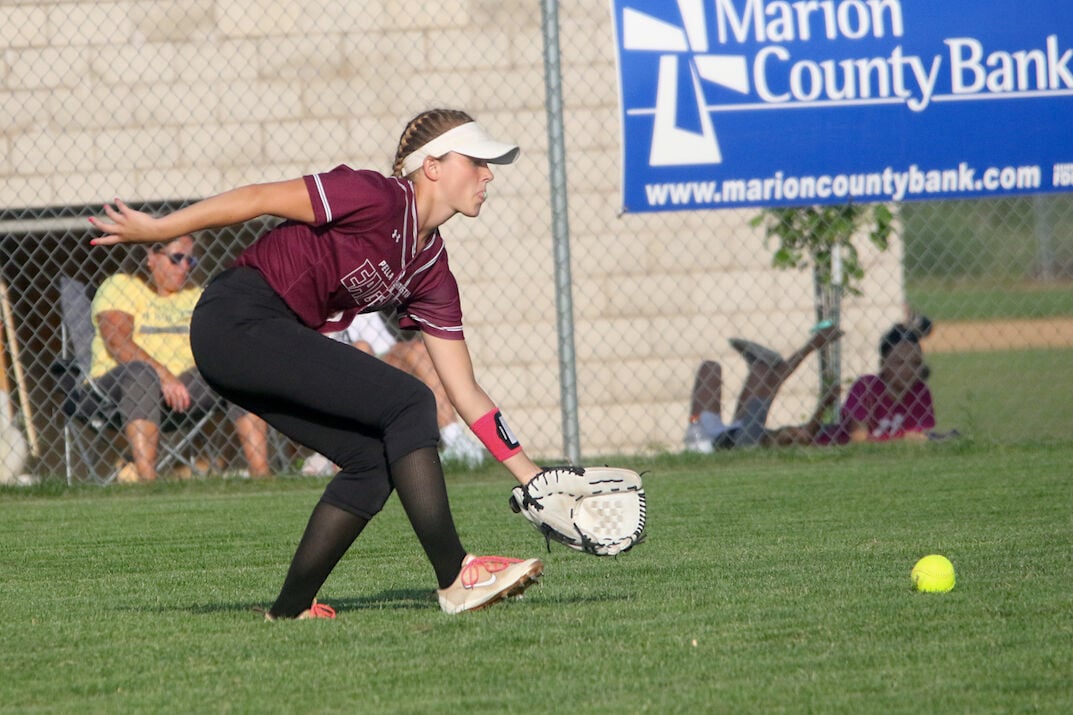 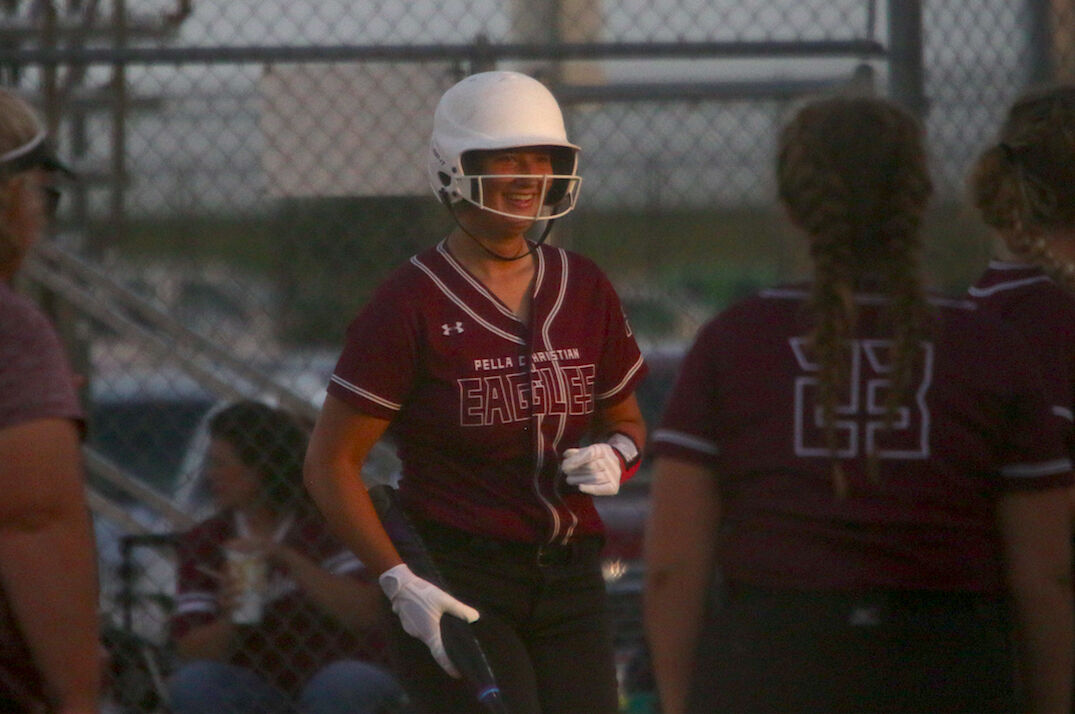 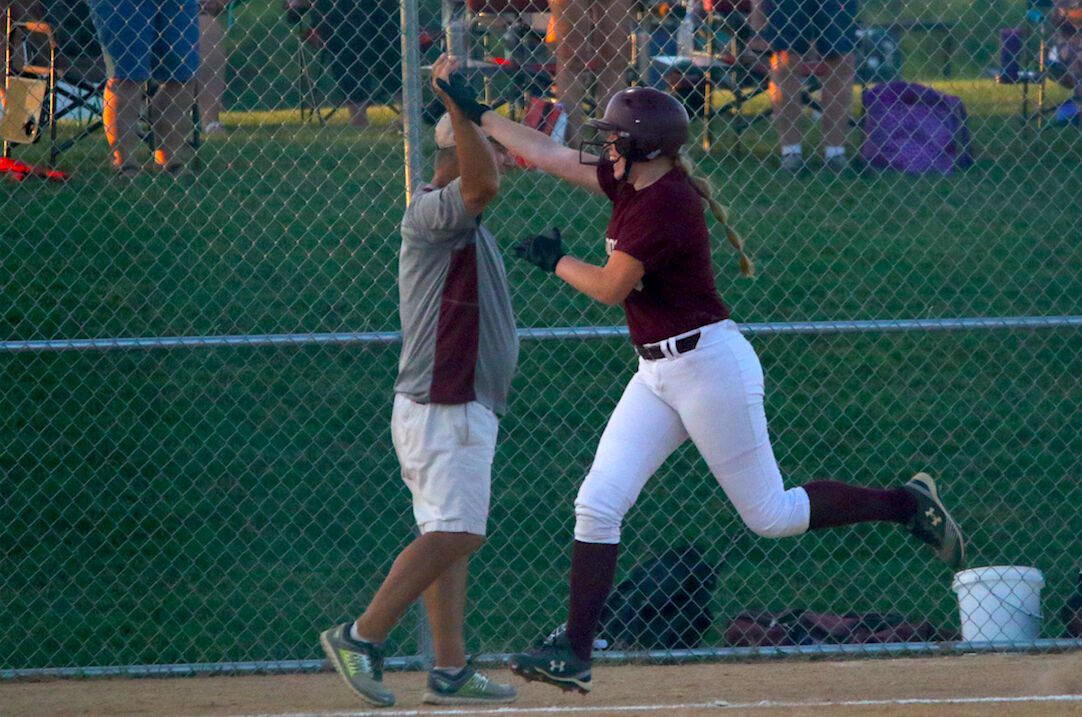 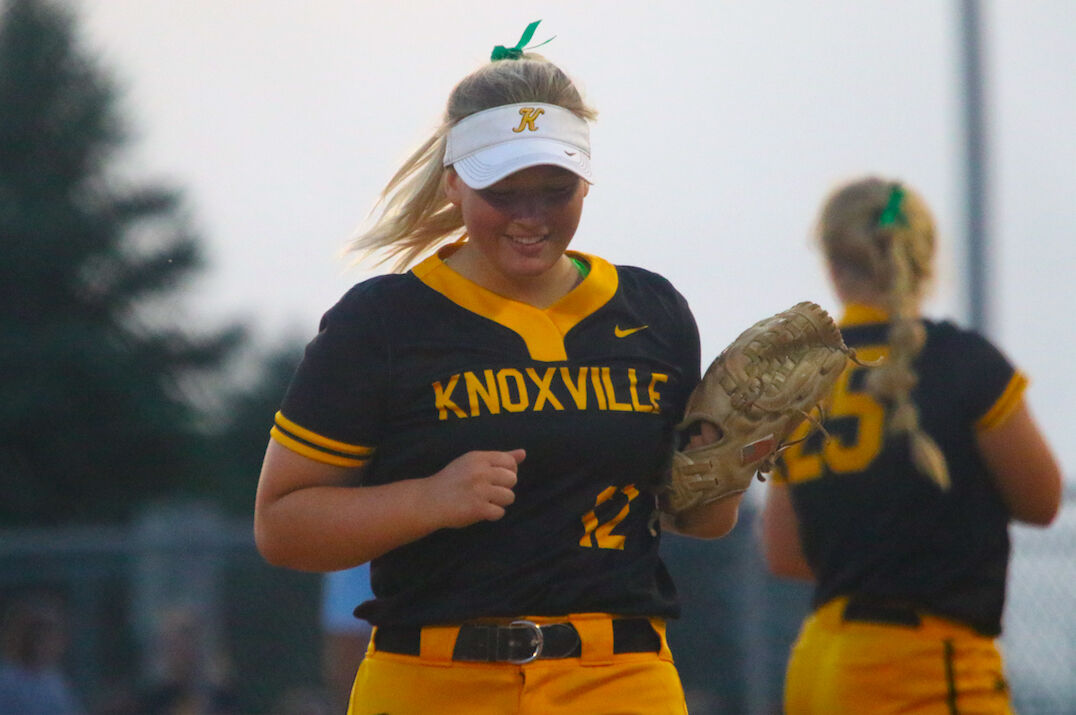 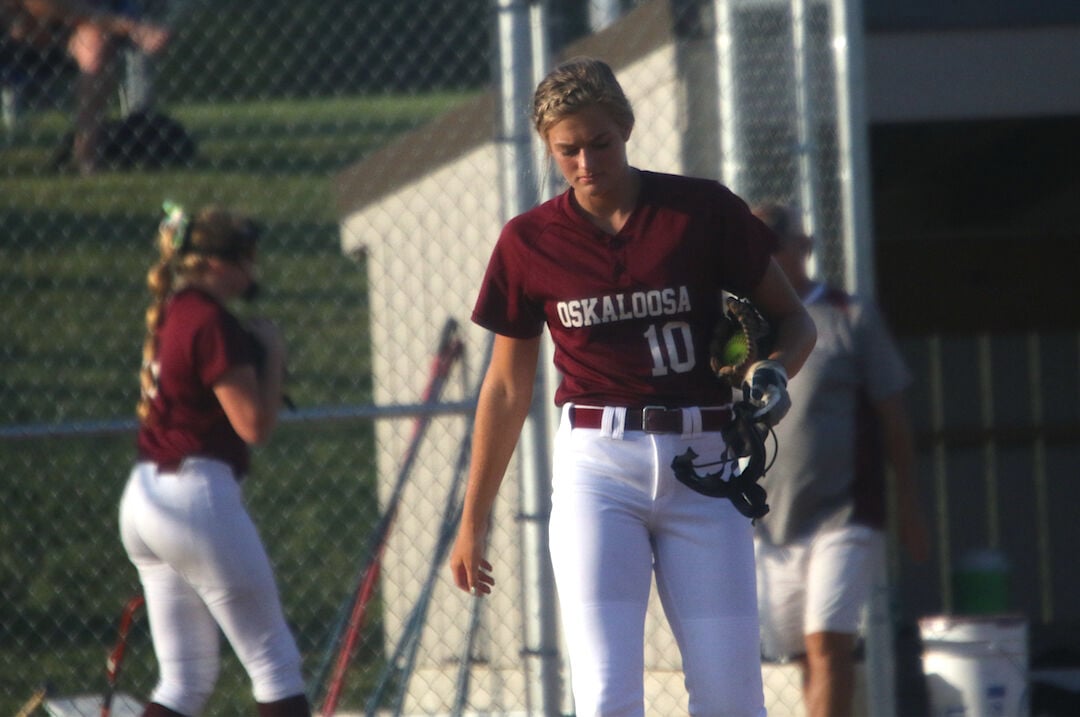 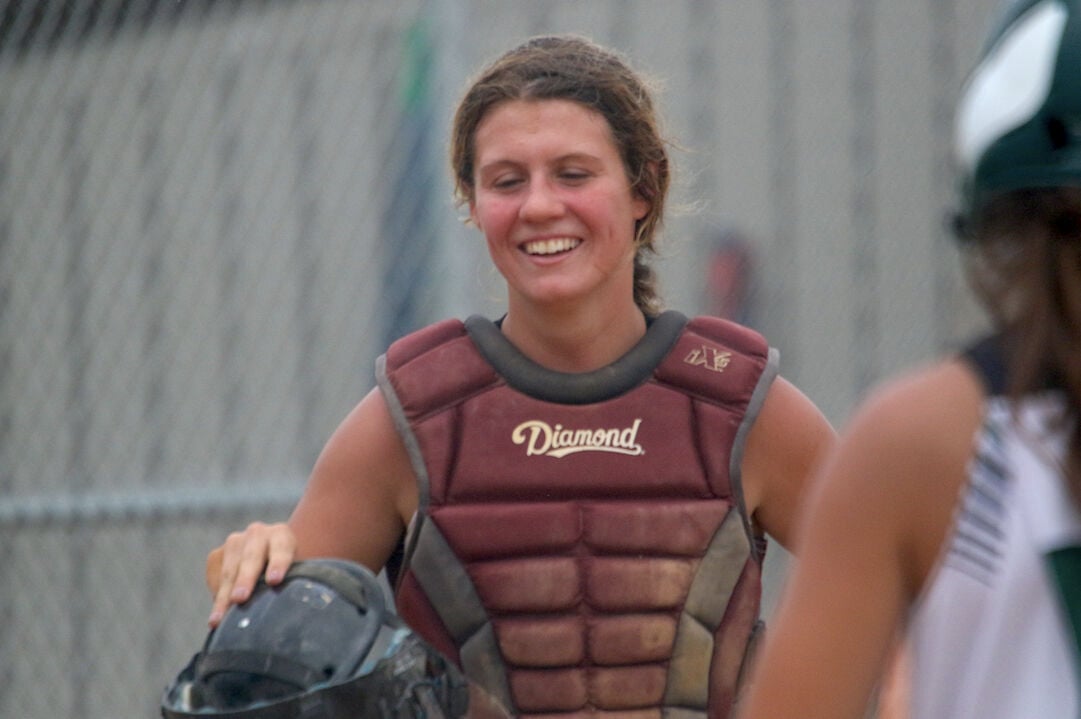 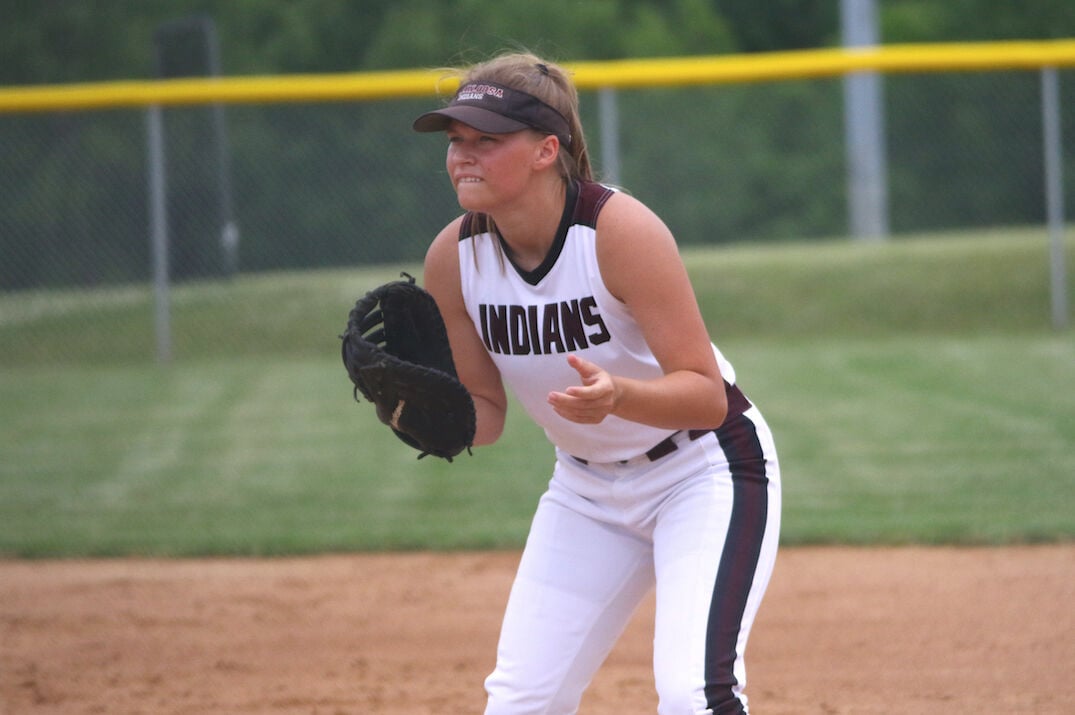 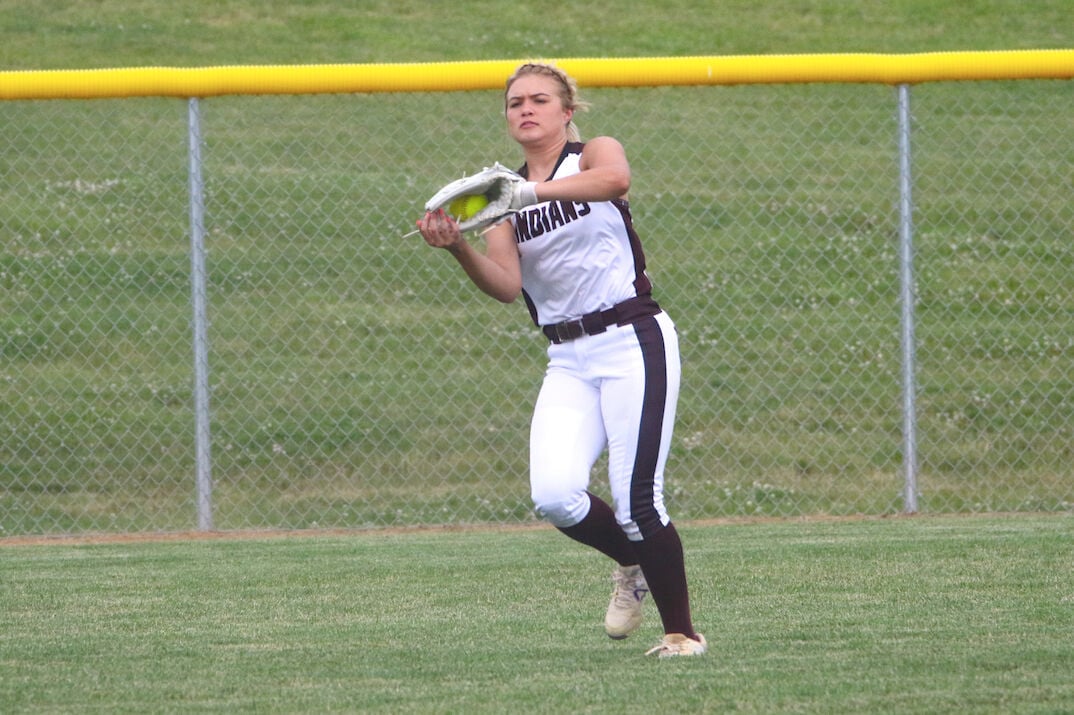 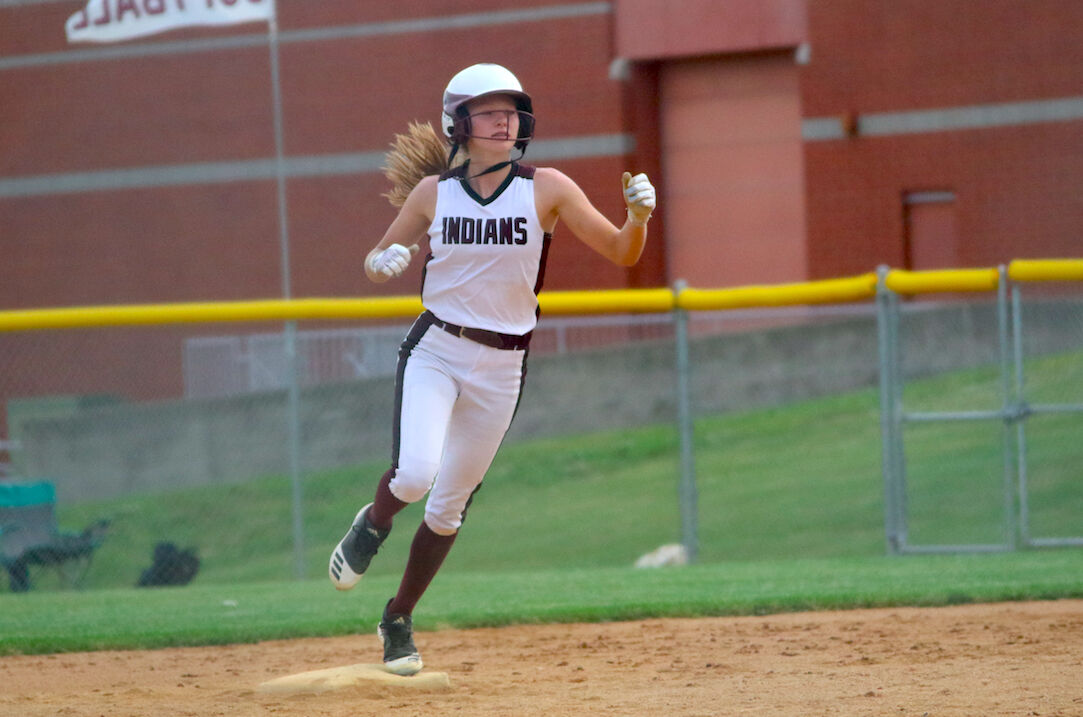 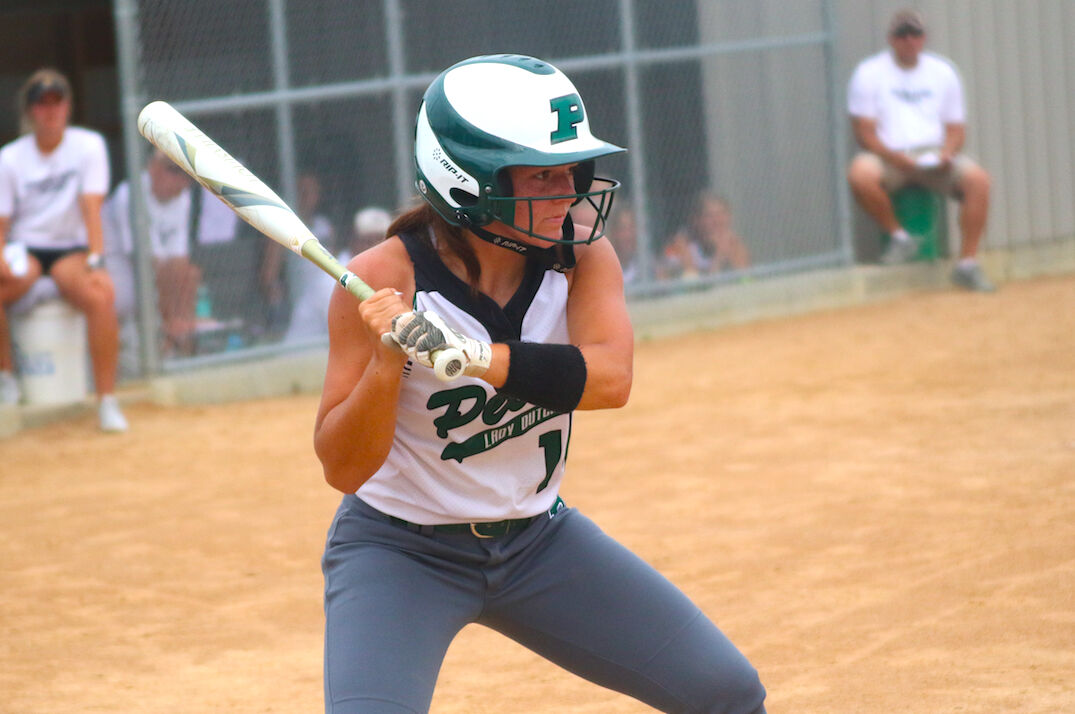 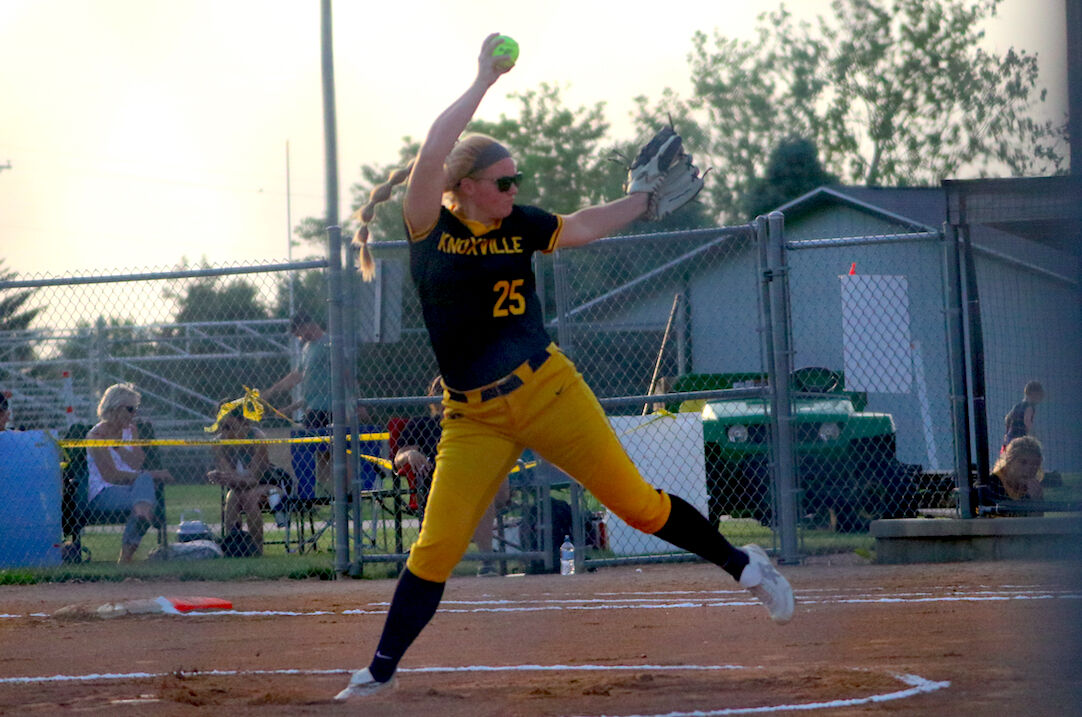 Agre was the only freshman to appear on the first team in the Little Hawkeye Conference. She did not play at all like a freshman for the Eagles. Agre absolutely raked at the plate with a .522 batting average, seven doubles, three home runs and a team-best 26 RBIs.

Morgan, a senior, wrapped up her high school career with another strong season. The Central signee batted .433 with four doubles, six RBIs and 13 stolen bases at the top of the order for the Eagles.

Collins, a senior, also finished her high school career with a great season for Pella Christian. The cleanup hitter had a .391 batting average, .459 on-base percentage and five doubles while slugging a team-best four home runs with 23 RBIs. In the circle, she owned a 9-5 record and 3.59 ERA with 56 punch outs in 93 2/3 innings.

Dykstra, a junior, moved to the hot corner this year for Oskaloosa and took the move in stride. She would hit .294 with one home run and 13 RBIs.

Findley, a senior, had a big year at the plate to finish off her senior season. She would finish with a .464 batting average with five doubles and a team-high four home runs and 12 RBIs.

Moorman, a senior, saw a lot of success at and behind the plate. Her .358 batting average was second best on the team while she would finish with one home run and a team-best 15 RBIs from the leadoff position. The catcher also threw out five would-be base stealers this season.

Vande Wall, a senior, had a solid year at first base and in the middle of the lineup. She would bat .294 with five doubles and 10 RBIs.

Johnson, a senior, wrapped up her high school career by being a threat at the bottom of the order. She would own a .351 batting average with five doubles, one home run and 14 RBIs.

Walker, a freshman, also enjoyed a big year at the bottom of the order as the freshman centerfielder led the team with a .360 batting average to go with one home run and seven RBIs.

Thompson was the lone senior for the Dutch this season. She would hit .281 for the season with a .352 on-base percentage and nine stolen bases. She also hit her first career home run, a grand slam, while leading the team by a long shot with 17 RBIs.

Finarty, a freshman, had a real nice season at the plate and on the rubber for Knoxville. She batted .423 with five doubles, one home run and nine RBIs. In the circle, she owned a 5-4 record with a 2.96 ERA and 38 strikeouts in 71 innings pitched.

OF - Alley May (JR, Indianola)

2B - Olivia Maasdam (SO, Knoxville)

OF - Jadyn Streigle (SO, Knoxville)