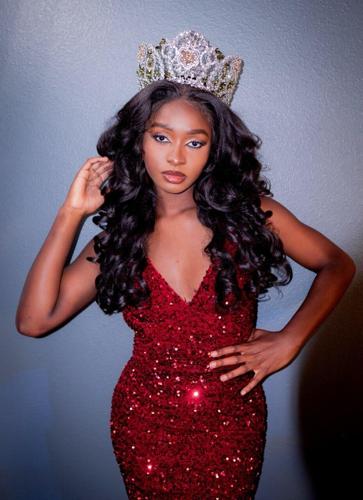 Abigaille Batu-Tiako will be representing Iowa as she competes for the title of Miss Earth USA in Orlanda, Florida in January. 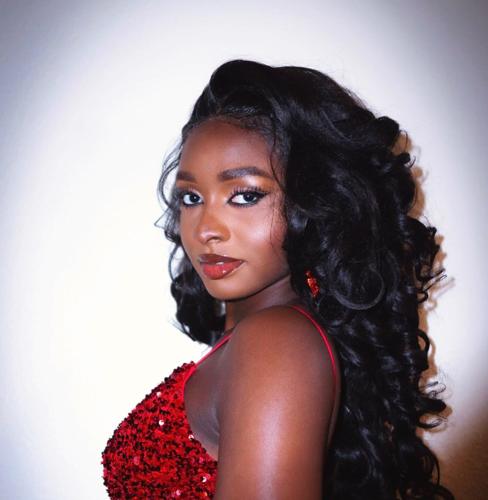 Abigaille Batu-Tiako will be representing Iowa as she competes for the title of Miss Earth USA in Orlanda, Florida in January.

OSKALOOSA — They say lightning never strikes the same place twice, but that’s not stopping Abigaille Batu-Tiako from riding her wave of success as first runner-up in the Miss Iowa USA 2022 Pageant in May right into yet another pageant, this time in Orlando, Florida.

Batu-Tiako says she has never thought of herself as a “beauty pageant girl.” She entered her first pageant, Miss New York Teen USA, at the age of 15. Batu-Tiako says she initially tried the pageant because she wanted to make friends and loved dressing up, but ended up loving the experience so much that when she came to Iowa to attend William Penn University, she decided to try her hand at becoming Miss Iowa USA.

“I got first runner-up and I was too excited to just sit down for another year and wait to go get that title, so I applied to be a part of the Miss Earth USA organization, and here I am," she said.

Miss Earth USA is an organization that is dedicated to upholding advocacy to preserve and restore the image of “Mother Earth.” Batu-Tiako says it represents a legacy of beauty and responsibility with everyone working together, both at the state and national level.

Batu-Tiako was given the title Miss Iowa Earth USA and is now preparing to represent Iowa at the national level at the Miss Earth USA pageant in Orlando, Florida in January 2023.

But she’s not wasting a moment in the meantime.

Batu-Tiako already works as a model. These days she’s splitting her time between work, school, being a track and field athlete for William Penn and preparing to bring her A-game to the competition in January. This weekend, she’s collaborating with Miss Nebraska Earth USA to do a cleanup in their neighborhoods, as well as breaking out all her powerhouse pageantry to pump up William Penn’s football game on Saturday.