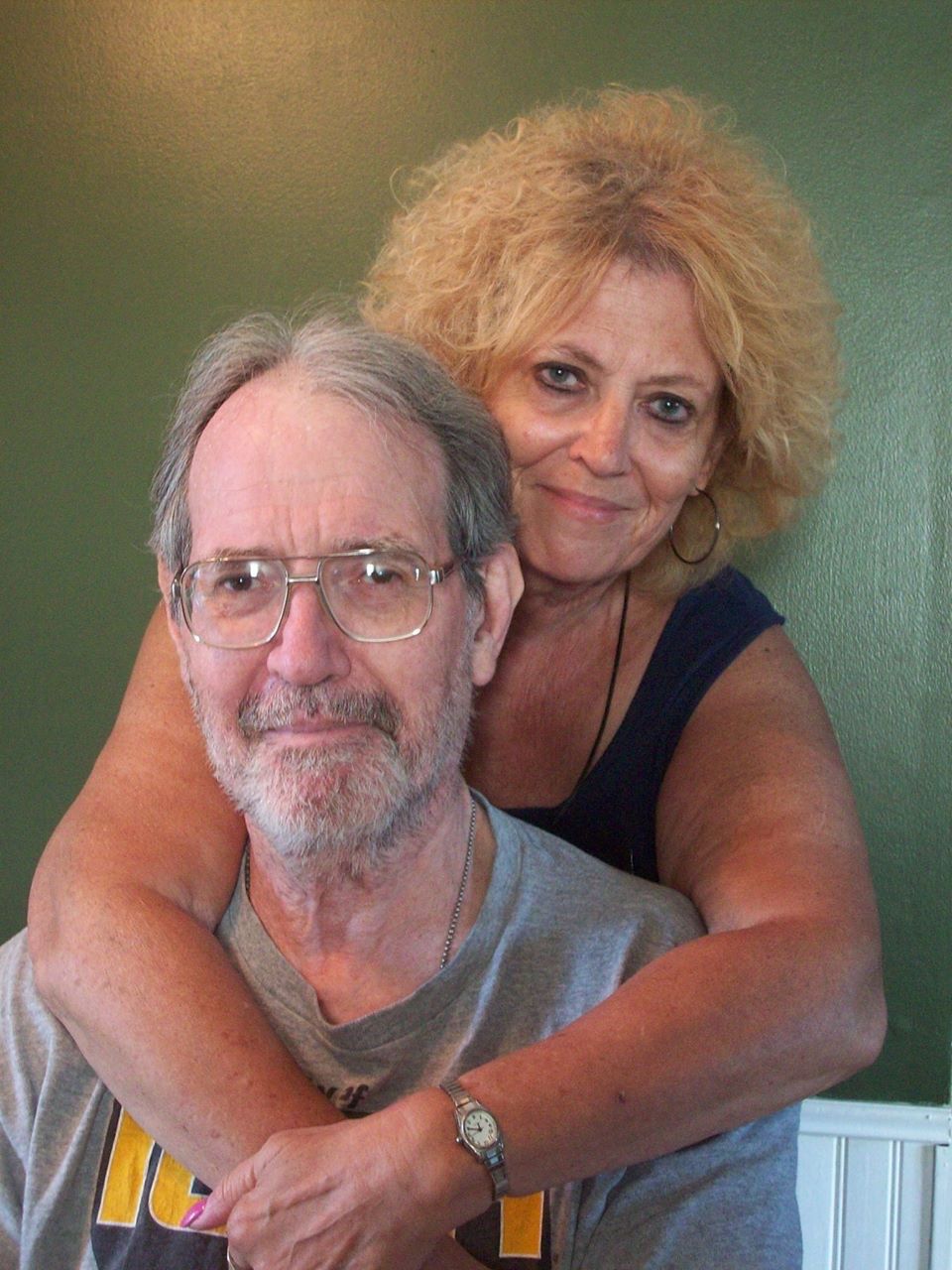 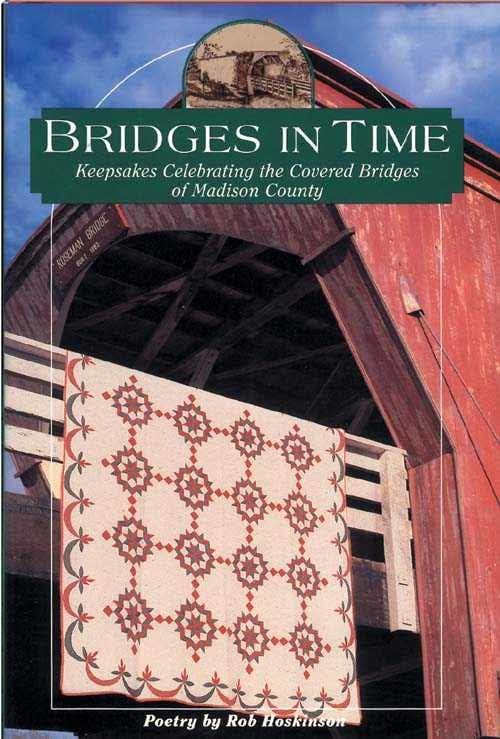 OSKALOOSA — Creating and consuming literature, music and other forms of art become central to our lives in a time of crisis.

For local poet Rob Hoskinson, 74, capturing life through the written word has been a central part of his existence. However, the COVID-19 pandemic, coupled with four strokes over the past six years, has created a significant challenge for Rob to do what he loves most.

Rob, a resident at Northern Mahaska Specialty Care in Oskaloosa, was going to start dictating his poetry to Marilyn until visitor restrictions were put in place due to the pandemic. On Sunday, Rob and Marilyn celebrated their 50th wedding anniversary with a sheet of glass between them.

Despite these setbacks, Rob is continuously struck with inspiration.

“It kind of had to come to him,” says Marilyn. “Lately in the nursing home, he was struck by a painting on one of the walls. Next thing I know, he’s writing a poem about it … for the most part, it’s just a feeling that he gets. He sees something, it gives him a special feeling, and then he wants to put it into words.”

Rob, originally from Creston, moved to Oskaloosa to be closer to his son a few years ago.

Rob majored in English at Simpson College and received his master's degree in 18th Century Literature from the University of North Carolina at Chapel Hill. Throughout his life, he worked in many different roles, including assistant dean of students at Simpson College, a resident advisor at Grinnell College and a guidance counselor in multiple mental health settings and nursing homes throughout the state.

Later in life, Rob earned his master's degree in social work from the University of Iowa. A jack of all trades, Rob was also a professional jazz pianist.

“That was how we put money on the table until he got the job as assistant dean of students at Simpson,” says Marilyn. “But it’s always been about the people and the poetry … once he gave up the piano, poetry was everything.”

In 1995, Rob published his first and only book of poetry, titled “Bridges in Time.” The book celebrates the covered bridges of Madison County, which were a hidden treasure for more than a century upon their discovery. Rob’s poems describe the bridges and their lore in exquisite detail.

“He liked history and what was around him,” says Marilyn. “It was pretty neat to go out and visit the covered bridges. A lot of the time, that was our Sunday afternoon.”

Rob’s poetry has also been published in the 2019 anthology Lyrical Iowa. He’s written more than 1,400 poems throughout his lifetime.

“Poetry has had a very strong impact on his life,” says Marilyn. “Especially since his stroke. Poetry has been the number one factor that has really kept him going.”

Just an old stream like many others showing its age in

countless curves meandering through the flatland.

But it is rendered in gold and, indeed, there is something

priceless about the scene.

Even the oxbow in the foreground is emphatic and extra-

leisurely as it winds along.

I’ll bet there are morel mushrooms growing there in

John would know just where to look, I imagine.

It flows slowly across the corner of one state and into

Where cranes fly by under golden clouds, and soak their

long legs in its goldish flow.

**about a painting hanging in the 200 Sun Room, North Mahaska Care Facility