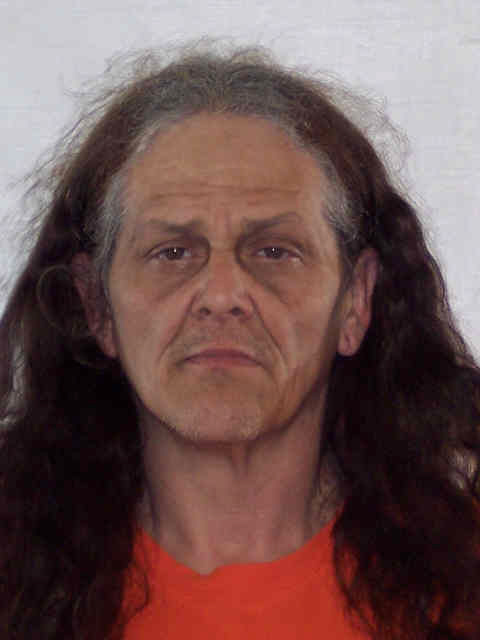 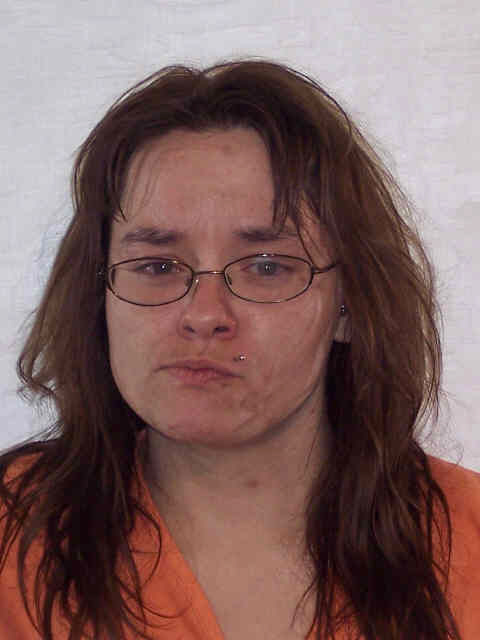 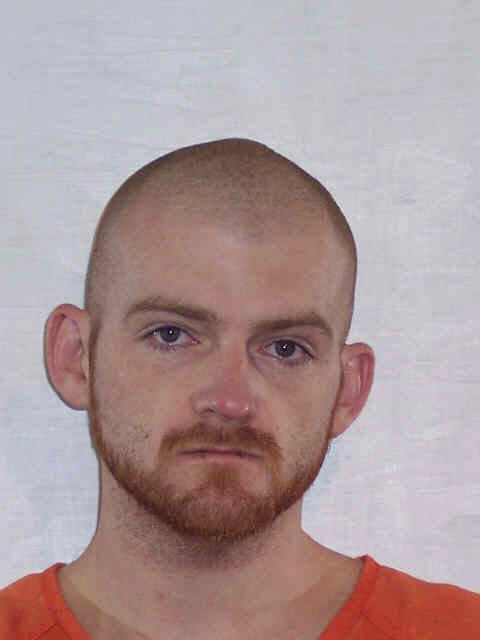 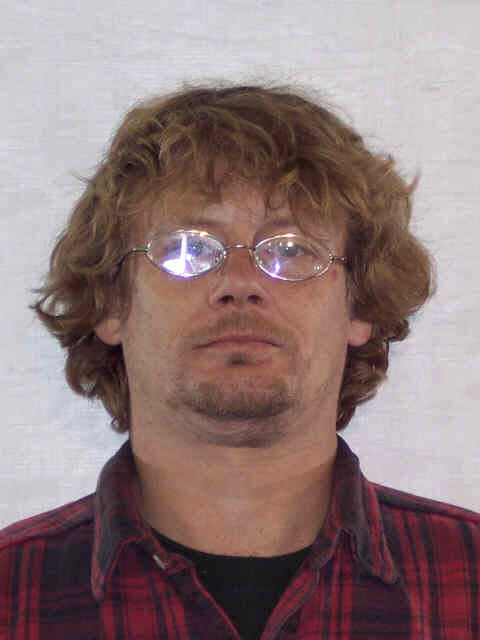 Four people are in custody after a meth bust in Appanoose County.

Three of the four are from Mystic: Joseph Agan, 26, Jason Adams, 36 and Jessica Orman, 28. The fourth person, Roger Roe, 49, is from Centerville. All four are currently being held on $100,000 cash only bond on charges of conspiracy to manufacture methamphetamine, a Class B felony.

The conspiracy charge carries a maximum of 25 years in prison upon conviction.

James R. Jackson, Jr., after a month-long struggle with COVID-19 complications, passed away in the afternoon of April 9, 2021, at Methodist Hospital in Des Moines. He was born to James and Darla Jackson on November 6, 1963, in Mt Pleasant, Iowa. He married Tonya McMurray in 2014. Jim was a 1…